What if India had tried to occupy the Tamil parts of Sri Lanka?

What if India had tried to occupy the Tamil parts of Sri Lanka?

India has always had a strong interest in Sri Lanka, and the Tamil-dominated areas of the island have long been a source of concern for New Delhi. In the late 1970s and early 1980s, as Sri Lanka descended into civil war, India made several attempts to intervene militarily in support of the Tamil rebels. But each time, India was forced to back down in the face of international pressure and the threat of open war with Sri Lanka.

The Tamil insurgency in Sri Lanka began in the early 1980s, as Tamil separatists fought against the Sri Lankan government for an independent Tamil state in the north and east of the island. India initially supported the Tamil rebels, providing them with weapons and training. But as the civil war escalated, India became increasingly concerned about the possibility of a Tamil Tiger victory and the creation of a hostile Tamil state on its southern doorstep.

In 1987, India launched a military intervention in Sri Lanka, sending troops to support the Tamil rebels. But the intervention quickly turned into a quagmire, and after several months of fighting, India was forced to withdraw its troops.

In the early 1990s, as the civil war in Sri Lanka continued to rage, India again attempted to intervene militarily. This time, India sent a Peace Keeping Force (IPKF) to Sri Lanka in an attempt to end the civil war. But the IPKF quickly became bogged down in fighting, and after several years, India was forced to withdraw its troops, again without achieving its objectives.

Since then, India has been content to provide political and economic support to the Sri Lankan government, while maintaining a watchful eye on the Tamil-dominated areas of the island.

But what if India had decided to intervene militarily in support of the Tamil rebels in the late 1970s or early 1980s? Would things have turned out differently? 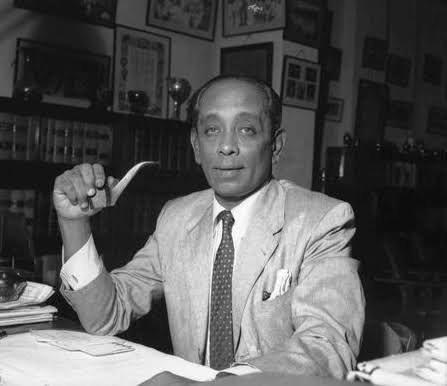 It is impossible to say for sure. But it is possible that India's intervention might have tipped the balance in favor of the Tamil rebels and led to the creation of an independent Tamil state in Sri Lanka. Such a state would have been a close ally of India and would have provided New Delhi with a foothold in the Indian Ocean.

However, it is also possible that India's intervention would have led to an escalation of the civil war, and that the Tamil rebels would have been defeated. In that case, India would have been left with a hostile Tamil state on its southern border, and the civil war in Sri Lanka would likely have continued for many years longer.

Either way, India's intervention in Sri Lanka would have had far-reaching consequences. And it is an intriguing counterfactual history to consider.