What stops China and Russia from forming a NATO-like alliance?

What stops China and Russia from forming a NATO-like alliance?

Since the end of the Cold War, there have been a number of proposals for a 'NATO-like' alliance between China and Russia. These proposals have been motivated by a number of factors, including the desire to counterbalance NATO's power and influence, and the need for both countries to cooperate in the face of common security threats. However, despite the apparent logic of such an alliance, it has never materialized.

The recent NATO Summit in Warsaw has brought the alliance's relations with Russia and China into the spotlight. While both countries have been increasingly assertive in their respective regions, they have not yet formed a formal alliance akin to NATO.

There are a number of factors that have prevented this from happening.

For one, Russia and China have different strategic interests. Russia is focused on maintaining its influence in the post-Soviet space, while China is more concerned with its immediate neighborhood. Additionally, both countries are wary of being drawn into a formal alliance with the other, as it could potentially lead to increased interference in their internal affairs.

This has led to tensions between the two countries, particularly over the issue of Ukraine. Russia views Ukraine as a key part of its 'sphere of influence,' while China has been more supportive of the Ukrainian government.

In addition, Russia and China have different approaches to security. Russia has a more traditional, top-down approach, while China has been more receptive to international cooperation.

Finally, the two countries have different economic systems. Russia is a more centrally-planned economy, while China has embraced a more market-based approach. 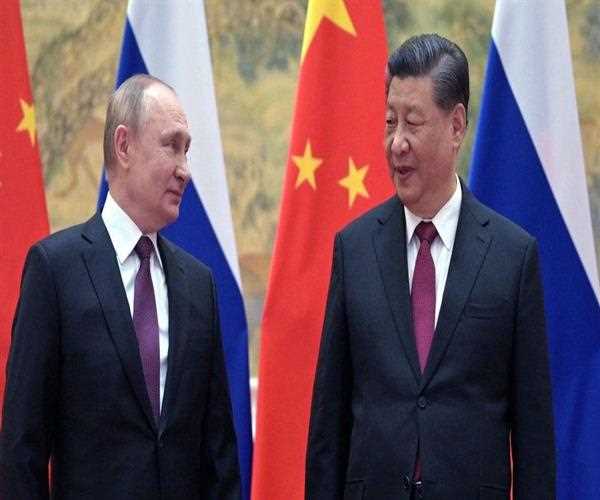 These differences have prevented Russia and China from forming a formal alliance. Given these different perspectives, it is unlikely that China and Russia will ever agree to form a formal alliance. However, the two countries are already cooperating in a number of areas, including military exercises and intelligence sharing. Additionally, it is possible that the two countries could cooperate more closely in the future, particularly if they perceive a common threat.