India's cordial relation with Tibet increases the tension for China, True or False?

India's cordial relation with Tibet increases the tension for China, True or False?

India and Tibet have a long and cordial relationship. This is evident from the fact that the Tibetan government-in-exile is based in India, and the Dalai Lama himself is an Indian citizen. However, this close relationship between India and Tibet has increased tensions between China and India.

China views Tibet as an integral part of its territory, and it is concerned about India's support for the Tibetan government-in-exile. The cordial relations between India and Tibet have increased the tension between China and Tibet. India has been supportive of Tibet's independence and has allowed the Dalai Lama, the spiritual leader of the Tibetan people, to live in exile in India. This has angered China, who views the Dalai Lama as a dangerous separatist.

In recent years, there have been a number of incidents that have strained relations between China and India. In 2017, for example, China objected to the Dalai Lama's visit to Arunachal Pradesh, a state in India that China claims as its own.

China has also been critical of India's construction of a road in the disputed territory of Kashmir. The road runs close to the Line of Actual Control, the de facto border between India and China.

In addition, China is worried about India's increasing military cooperation with the United States. China fears that this could be used to containment. 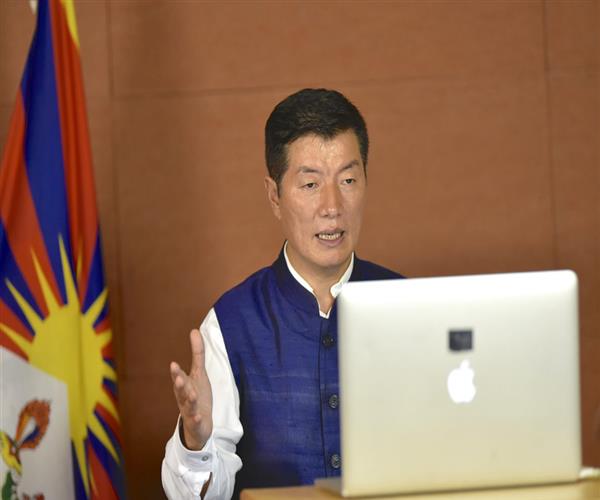 The recent warming of relations between India and China has led to some hope that the two countries can resolve their differences over Tibet. However, China has been clear that it will not tolerate any challenge to its sovereignty over Tibet. This has led to increased tension between China and India, and has made the situation in Tibet even more volatile. As such, it is possible for the two countries to resolve their differences and maintain a good relationship.