What is the biggest misconception about the United Nations?

What is the biggest misconception about the United Nations?

The UN has a wide range of activities, including peacekeeping, humanitarian assistance, and disaster relief. It also promotes human rights, contributes to international law, and coordinates humanitarian relief efforts.

However, the UN is often misunderstood. Some of the biggest misconceptions about the UN are that it is a world government, that it is powerless, and that it is biased.

The UN is not a world government. It is an international organization that works to promote cooperation among its member states. The UN does not have the power to impose its will on member states, but it can use its moral authority to influence them.

The UN is not powerless. While it may not have the military might of some of its member states, the UN has a number of tools at its disposal to promote international peace and security. These include diplomacy, economic sanctions, and peacekeeping operations.

The UN is not biased. While the UN does have a number of organs that are responsible for promoting specific agendas, such as the Commission on Human Rights, it also has a number of impartial bodies, such as the International Court of Justice, that provide objective and unbiased opinions on international disputes.

The UN is also confused with its affiliated organizations, which are independent of the UN but work closely with it. The best-known of these is the International Committee of the Red Cross. 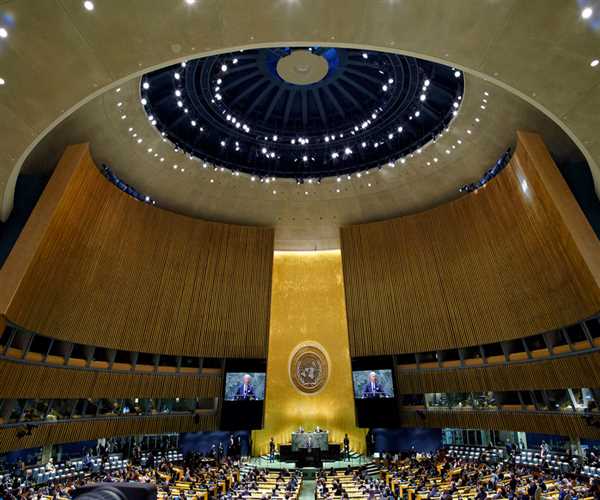