Between the USA and Russia, who is India more friendly with?

Between the USA and Russia, who is India more friendly with?

The United States and Russia are two of the world's most powerful countries, and their relationship is often fraught with tension. But when it comes to India, both countries have taken steps to build strong ties.

The United States has been India's partner for more than six decades, and the two countries have co-operated on a range of issues including trade, defence, and counter-terrorism. In 2016, India and the US signed a landmark defence pact that will see the two countries share military technology and equipment.

Russia, meanwhile, has been a key supplier of military hardware to India for many years. In 2014, Russia signed a contract to supply India with S-400 air defence systems. And earlier this year, the two countries held their first-ever joint military exercise. 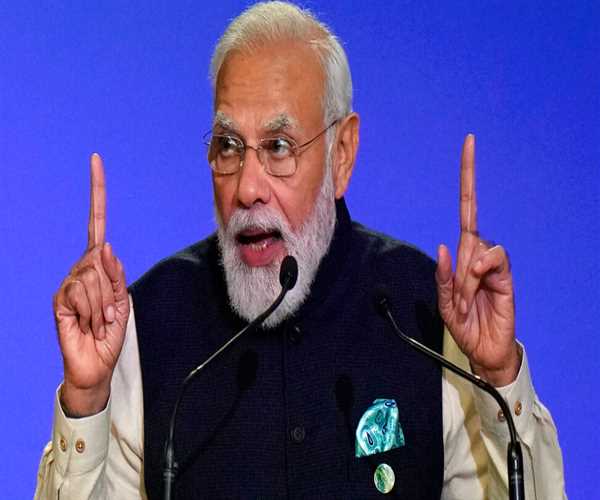 So, who is India more friendly with - the USA or Russia?

Russia, on the other hand, is a country with which India has had a long and complex relationship. Historically, the two countries have been allies, but they have also been adversaries. In recent years, however, relations between India and Russia have improved. This is due to a number of factors, including the fact that Russia is now a more assertive player on the world stage, and the fact that India and Russia have a shared interest in containing China's rise. Nonetheless, Russia is not India's largest trading partner, and the two countries do not have the same level of cooperation as the United States and India.

So, who is India more friendly with - the USA or Russia? It is hard to say. Both countries have their own advantages and disadvantages. Ultimately, it is up to India to make the decision.