Is India also a part of the bigger China?

Is India also a part of the bigger China?

India and China have a long history together, dating back to ancient times. They were both part of the Silk Road trade route, and have had many cultural exchanges over the centuries. However, they have also had their share of conflict, most notably the 1962 Sino-Indian War. In recent years, relations between the two countries have improved, with both sides working to build trust and cooperation.

While India is not a part of China, the two countries are closely linked. They are both members of the BRICS group of emerging economies, and are also part of the larger Asia-Pacific region. As such, they often work together on issues of mutual concern, such as climate change and economic development. They are also both members of the Shanghai Cooperation Organization. 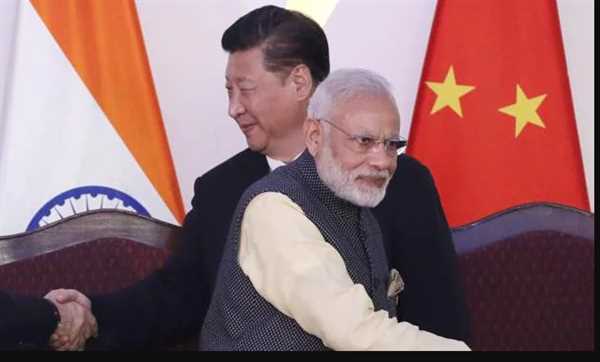 The two countries are also working together to improve the global economy. They are both part of the G20 group of countries. So, while India and China are two different countries, they are working together more and more.