How can Russia afford to shut off gas to Europe?

How can Russia afford to shut off gas to Europe?

Russia can afford to shut off gas to Europe because it is a large and resource-rich country. Russia has the world's second-largest reserves of natural gas, and it is the largest exporter of gas. Europe is heavily reliant on Russian gas, and about a third of Europe's gas comes from Russia.

However, Russia is not immune to the global economic crisis, and its own economy is struggling. The country has been hit hard by falling oil prices and Western sanctions. Its currency has lost nearly half its value, and inflation is rising.

There are a few reasons why Russia can afford to keep exporting gas to Europe, even in the midst of an economic crisis.

First, Russia has a large and diversified economy. While the country is reliant on oil and gas exports, it also has a large agricultural sector and a thriving manufacturing sector.

Second, Russia has a large population, and its people are relatively wealthy. This means that there is a large domestic market for Russian gas.

Third, Russia has a large reserves of natural gas. Even though Russia's economy is struggling, the country still has a lot of gas to sell. 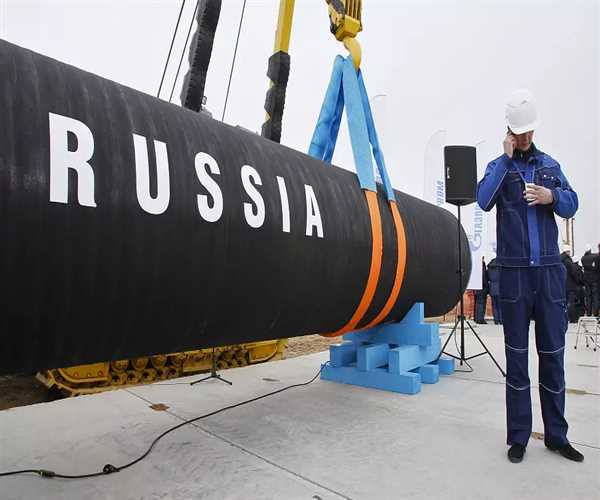 Fourth, Russia has a diversified export market. Europe is not the only market for Russian gas. Russia also supplies gas to China and other Asian countries.

Fifth, Russia has a well-developed infrastructure for exporting gas. The country has a large network of pipelines and a fleet of liquefied natural gas (LNG) tankers.

Finally, Russia has a strong bargaining position with Europe. Europe is heavily reliant on Russian gas, and Russia knows this. As a result, Russia can demand a high price for its gas.

In short, Russia can afford to cut off gas to Europe because it has other customers to whom it can sell its gas. This would provide Russia with a windfall of revenue, which it could use to finance its continued aggression in Ukraine or elsewhere.