Was Savarkar involved in the killing of Gandhi?

Was Savarkar involved in the killing of Gandhi?

This is a question that has been asked time and time again, and one that still remains unanswered. Savarkar was a key figure in the Indian independence movement, and was also one of the main architects of the Hindu nationalist ideology. He was an outspoken critic of Gandhi, and is believed to have had a hand in his assassination.

In 1948, Mohandas Gandhi, the preeminent leader of the Indian independence movement, was assassinated by Nathuram Godse, a Hindu nationalist. Prior to the killing, Godse and his co-conspirators met with Vinayak Damodar Savarkar, a Hindu nationalist leader and one of the founders of the right-wing organization Rashtriya Swayamsevak Sangh (RSS).

In the months leading up to Gandhi's assassination, Savarkar was vocal in his criticism of the Mahatma. He accused Gandhi of being a traitor to the Hindu cause and called for his death. Savarkar also had a history of violence and inciting riots against Muslims. After Gandhi's assassination, Savarkar was arrested and charged with conspiracy. However, he was ultimately acquitted due to lack of evidence. In the years since, there have been many theories floated about Savarkar's involvement in Gandhi's assassination. However, without any concrete evidence, it is difficult to say for certain whether or not he was involved. 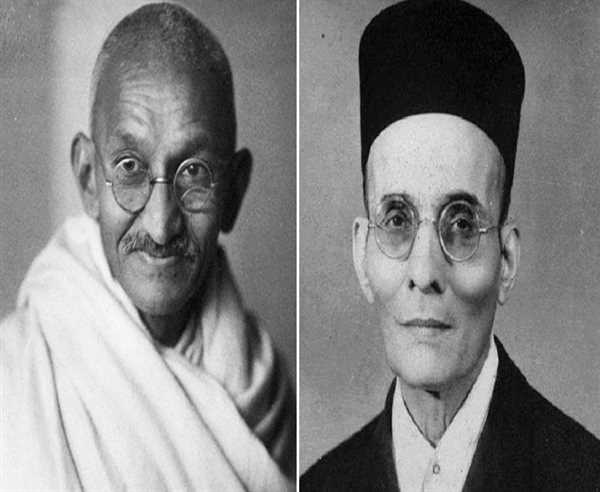