Why did the USA refuse to join the League of Nations?

Why did the USA refuse to join the League of Nations?

When the First World War came to an end in 1918, the victorious Allies met in Paris to discuss the peace settlement. One of the items on the agenda was the establishment of a new international organization, the League of Nations, which would help to prevent future conflicts. The USA was invited to join the League, but its Senate refused to ratify the treaty, and so the USA remained outside.

There were a number of reasons why the USA refused to join the League of Nations.

First and foremost, many Americans were isolationists who believed that the United States should stay out of European affairs. They were also skeptical of the League's ability to prevent another war.

Secondly, the USA was reluctant to commit its own resources to the League, given that it was already stretched thin financially due to its involvement in World War I.

Thirdly, the USA was concerned that the League would be ineffective in achieving its goals, and that it would therefore be a waste of time and resources.

Finally, the Senate was controlled by Republicans who were opposed to President Woodrow Wilson's foreign policy. 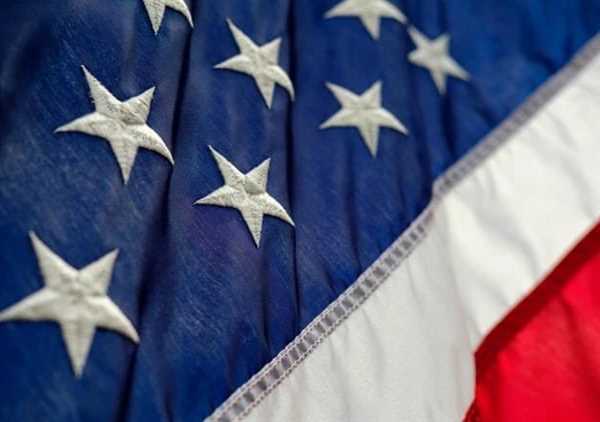 Despite playing a key role in the formation of the League of Nations, the United States declined to join. The main reason for this act was the dissatisfaction of the American people, who did not want American resources and young lives wasted in looking after the world and fighting wars in countries they did not care about. This left France and Britain as the league's only capable powers, and even they were uninterested in serving the cause of the League of Nations. which eventually led to its demise.

Despite the United States' refusal to join, the League of Nations was successful in its early years. It helped to resolve a number of international disputes and even succeeded in preventing a war between Greece and Bulgaria. However, the League was unable to prevent the outbreak of the Second World War.