If France leaves the EU, what will happen to the Euro?

If France leaves the EU, what will happen to the Euro?

It's been a tumultuous few years for the European Union. Between Brexit and the rise of populist rhetoric across the continent, many are wondering what the future holds for the EU. One of the biggest questions on everyone's mind is what will happen to the Euro if one of the EU's most prominent members, France, decides to leave the Union.

There are a number of reasons why France might choose to leave the EU. The country has a long history of Euroscepticism, and many French people are unhappy with the way the EU is run. France is also one of the countries most affected by the migrant crisis, and the government has been struggling to cope with the influx of refugees.

There are a few possible scenarios that could play out if France were to leave the EU.

The first is that the Eurozone would disintegrate. This is unlikely, but it's not impossible. If the Eurozone were to fall apart, it would be catastrophic for the Euro.

The second scenario is that the Eurozone would survive, but the Euro would be greatly weakened. This is the most likely scenario. If France were to leave the EU, it would create uncertainty and turmoil in the markets. This would lead to a loss of confidence in the Euro, and the currency would likely lose value.

The third scenario is that the Eurozone would survive and the Euro would actually become stronger. This is the least likely scenario, but it's not impossible. If France were to leave the EU, it would create a power vacuum that other countries would rush to fill. This could lead to more cohesion and unity within the Eurozone, and the Euro would actually become stronger as a result. 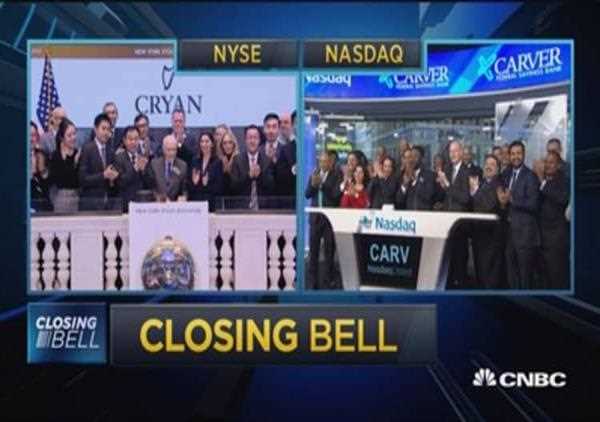 If France does leave the EU, it is not clear what would happen to the euro. It is possible that other member states would leave the eurozone in response to a Frexit, and this could cause the currency to collapse. Alternatively, the eurozone could survive without France, but the loss of such a large economy would be a significant blow. Whatever happens, a Frexit would be a huge event with far-reaching consequences. It would be a blow to the EU, and it could lead to the collapse of the euro.