What is the darkest moment in American history?

What is the darkest moment in American history?

It's hard to pinpoint one specific event as the darkest moment in American history. There have been many dark moments throughout our country's history, from the atrocities committed during the slave trade and the Native American genocide, to the mass shootings and terrorist attacks of recent years.

The first moment that comes to mind is 2001, September 11th terrorist attacks. On that day, terrorists hijacked four planes and flew them into the World Trade Center and the Pentagon. This was a moment when the world changed forever. The attacks were a shock to the United States and the world. The loss of life was devastating, and the impact of the attacks is still felt today. On that fateful day, nearly 3,000 people were killed in a coordinated effort by Islamic terrorists. The attack was a devastating blow to our nation, and its aftermath has been felt in every corner of the country. In the years since the 9/11 attacks, we have seen an increase in anti-Muslim sentiment and rhetoric, as well as a rise in terrorist attacks carried out in the name of Islam. This dark moment in our history has led to a lot of pain and suffering, but it has also brought us together as a nation. In the face of adversity, Americans have always shown their resilience and strength. 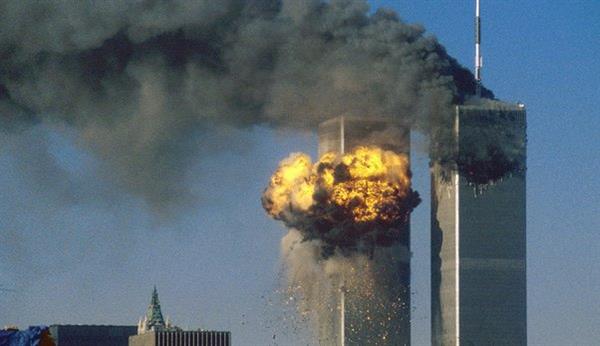 Another moment that could be considered the darkest moment in American history is the assassination of President John F. Kennedy. This event changed the course of American history. It was a moment of national mourning, and it is still felt today.

There are many dark moments in American history, but one of the darkest is the assassination of President Abraham Lincoln. On April 14, 1865, Lincoln was shot by John Wilkes Booth while attending a play at Ford's Theater in Washington, D.C. Booth's motives were largely political, as he disagreed with Lincoln's policies on slavery and Reconstruction. The assassination stunned the nation and plunged it into mourning. Lincoln was hailed as a martyr for the cause of freedom, and his death helped to fuel the simmering anger and resentment that would lead to the Civil War.