What is the political stance of the European Union?

What is the political stance of the European Union?

A political and economic union of 27 member nations, most of which are in Europe, makes up the European Union. Through a uniform set of regulations that apply in all member states in those situations—and only those situations—where members have chosen to act as one, the EU has created an internal single market. EU policies seek to ensure the free flow of capital, products, services, and people inside the internal market, pass justice and home affairs laws, and uphold coordinated trade, agricultural, and regional development strategies. Travel within the Schengen Area no longer requires a passport. A currency union made up of 19 EU members that use the euro was founded in 1999 and entered into force in 2002.

The European Union has developed a limited role in foreign policy, having representation at the United Nations, the World Trade Organization, the G7, and the G20. The EU is represented as an entity in the World Health Organization, the International Monetary Fund, and the World Bank. The European Union is also a party to the North Atlantic Treaty Organization, the Organisation for Security and Co-operation in Europe, and the Western European Union. The EU has developed a role in the fight against international terrorism and maintains relationships with the United States, Japan, and Canada. The European Union is also a signatory of the Iran nuclear deal. The EU is also a strong supporter of international cooperation and works to promote economic and social cohesion within its member states. The EU works to promote economic growth and employment and to reduce poverty and social exclusion. The EU also aims to protect the environment and promote sustainable development. 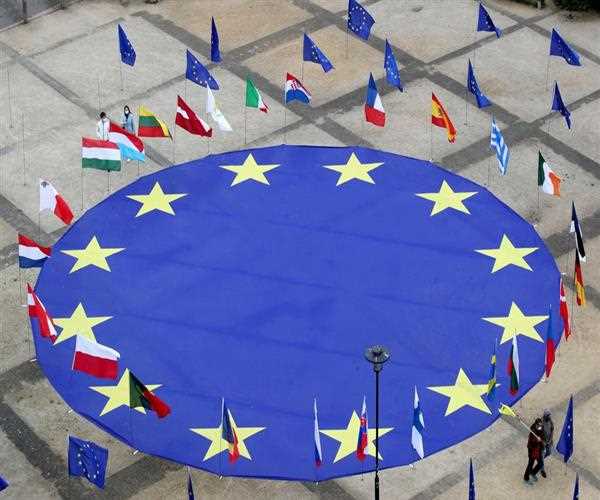