Who would win if the usa and europe had a war?

Who would win if the usa and europe had a war?

The United States and Europe have been at odds for centuries. Both regions have been involved in major wars that have shaped the world as we know it. This is a question that has been on the minds of many people for a long time. There are a lot of factors that would come into play if such a war were to occur. So, if these two regions were to go to war with each other, who would win?
There is no clear answer.

The United States has the world's largest economy and the most powerful military. Europe, on the other hand, is a more unified region with a large population and a strong economy.

In a hypothetical war between the United States and Europe, it is hard to say who would come out on top. However, one thing is for sure: it would be a bloody and destructive conflict. 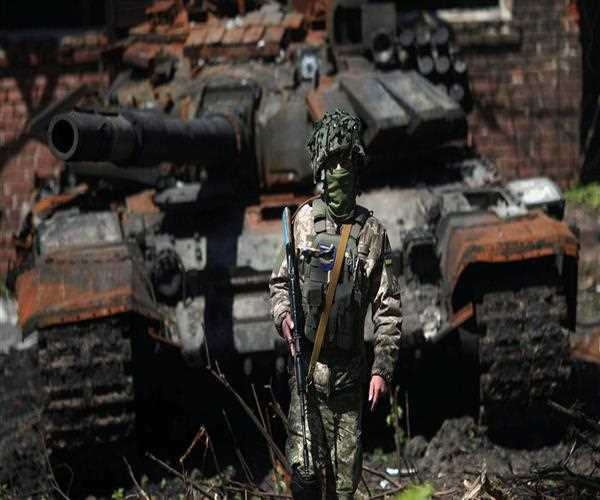