Why does the EU flag have 12 stars?

Why does the EU flag have 12 stars?

The 12 stars on the flag represent the 12 member states of the European Union. The flag is a reminder that despite our differences, we are all European.

In the Christian tradition, the number 12 is significant as it is the number of the apostles of Jesus Christ. In the book of Revelation in the Bible, the number 12 is also used to symbolize the 12 tribes of Israel and the 12 foundation stones of the new Jerusalem. 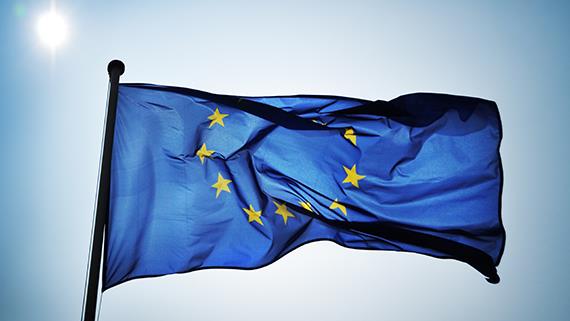 Other symbolic interpretations have been proposed based on Paul M. Levy's account of its creation. Many national flags feature a five-pointed star, which represents aspiration and education. Their golden color is similar to that of the sun, which is said to represent glory and enlightenment.
Their arrangement in a circle represents the constellation Corona Borealis and can be interpreted as a crown and government stability. The blue background represents truth and intellect and is reminiscent of the sky. It is also the color traditionally associated with the Virgin Mary. A circle of twelve stars crowns the Virgin Mary as Stella Maris in many paintings.