What are the checks and balances in Indian democracy?

What are the checks and balances in Indian democracy?

The Constitution of India has provided for a system of checks and balances in order to ensure that no one branch of government exercises too much power. This system is known as the separation of powers.

India is the world's largest democracy and its Constitution lays down the framework for a democratic system of government. The Constitution provides for a balance of power between the executive, legislature and judiciary, which is known as the doctrine of separation of powers.

The executive branch of the Government of India is responsible for the administration of the country. The President is the head of state and the Prime Minister is the head of government. The President is elected by an electoral college consisting of the members of the Parliament and the state legislatures. The Prime Minister is appointed by the President and is responsible for the functioning of the government.

The judiciary is the court system that interprets and applies the law. The Supreme Court of India is the highest court in the country and is the final court of appeal. The High Courts are the principal courts of original jurisdiction in the states. 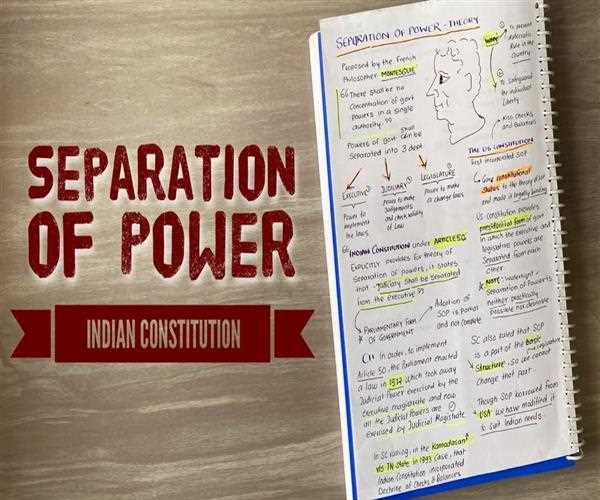