What is the nature of wind?

What is the nature of wind?

But what is the nature of wind? What causes it?

The answer to these questions lies in the way that air moves. Air is made up of molecules, which are in constant motion. The air molecules are constantly colliding with each other and with other objects.

The difference in pressure creates a force that pushes the air from the area of high pressure to the area of low pressure. This force is what we call the wind.

The wind blows the air around the earth. The air molecules transfer energy to each other and to the objects they collide with. The wind can knock over trees, blow dust and dirt into the air, and even move whole houses.

The wind is an important part of the earth's weather system. It helps to distribute heat around the earth and to cool the earth's surface. The wind also helps to pollinate plants and to disperse seeds.

The wind is a force to be reckoned with, but it is also a force that we rely on. 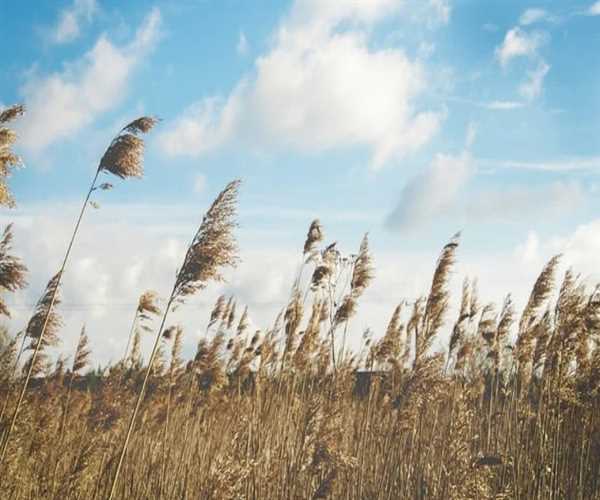