Why did the makers of our Constitution make India a secular state?

Why did the makers of our Constitution make India a secular state?

Article 25 guarantees freedom of conscience and free profession, practice and propagation of religion. These articles make it clear that the makers of our Constitution were committed to creating a secular state where all citizens would be treated equally. The Constitution also provides for certain special rights and protections for religious minorities.

For instance, Article 30 guarantees the right of minorities to establish and administer educational institutions of their choice. Article 29 guarantees the right of any section of the citizens to conserve their culture, language or script. These provisions show that the Constitution makers were committed to creating a secular state where all religious communities would be treated with equality and respect. 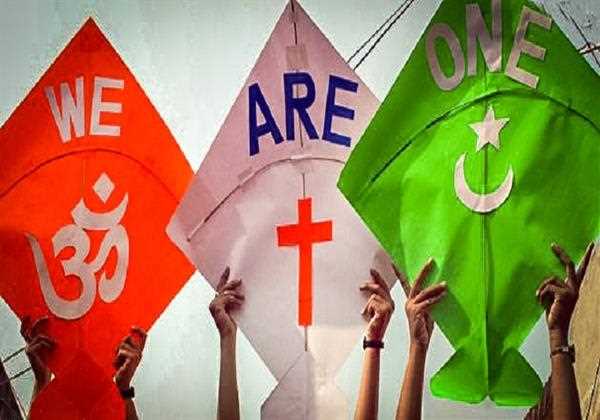 They believed that India is a land of many religions and that all should be treated equally.

The Constitution guarantees equality of all citizens regardless of their religion.

It also provides for freedom of religion, which means that everyone has the right to practice their own religion.