What is the difference between political and economic corruption?

What is the difference between political and economic corruption?

Corruption is a major problem in both politics and economics. Corruption is a very broad term that can be used to describe many different types of illegal or unethical behavior. It is defined as the abuse of public power for private gain. Corruption can take many forms, such as bribery, nepotism, cronyism, and embezzlement.

Political corruption is the use of public office for private gain. It occurs when elected officials or government employees use their power or influence to gain an advantage for themselves or their family or friends. This can include things like embezzlement, nepotism, and bribery. Bribery is the offering of money or other gifts in exchange for favors or influence. Cronyism is the appointing of friends and associates to positions of power, regardless of their qualifications. Nepotism is the favoring of family members or friends in appointments or business deals. Embezzlement is the misappropriation of funds for personal gain.

Economic corruption is the use of economic power or influence to gain an advantage for oneself or one's family or friends. It occurs when businesspeople or others with economic power use their power or influence to gain an advantage in the marketplace. This can include things like insider trading, price fixing, and fraud. Fraud is the deliberate misrepresentation of information in order to gain an advantage. Insider trading is the illegal use of information that is not publicly available in order to make financial decisions. Money laundering is the process of disguising the origins of illegally obtained money. 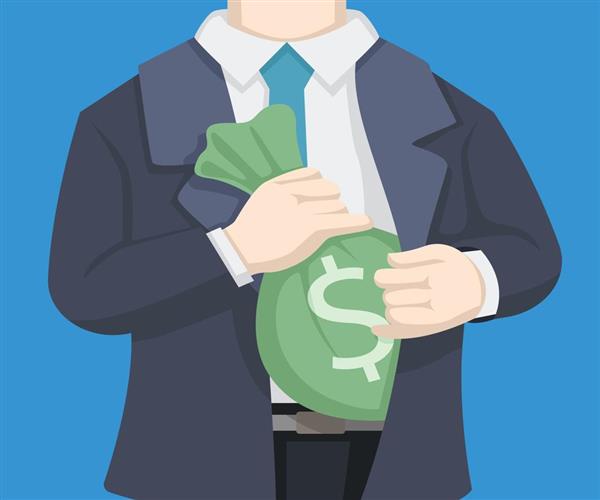 So, what's the difference between these two types of corruption?

Political corruption is typically more visible and less subtle than economic corruption. It's also easier to prosecute, since there are laws against it. Economic corruption, on the other hand, is often more hidden and can be more difficult to detect and prosecute.

So, which is worse? That's up for debate. But one thing is for sure: both types of corruption are a problem, and they need to be addressed.