What happens if the Indian government ends reservation for SC/ST in education and jobs?

What happens if the Indian government ends reservation for SC/ST in education and jobs?

The question of whether or not to end reservation for SC/ST in education and jobs is one that has been hotly debated in India for many years. There are those who argue that reservation is necessary in order to ensure that members of these communities have equal access to education and employment opportunities. Others argue that reservation is no longer necessary and that it actually does more harm than good. The issue came to a head in 2018 when the Indian government proposed a constitutional amendment that would have ended reservation for SC/ST in education and jobs. The amendment was eventually withdrawn, but the debate on the issue continues.

So, what would happen if the Indian government did end reservation for SC/ST in education and jobs?

There would likely be a significant increase in competition for places at educational institutions and for jobs. This would benefit those who are more academically or professionally qualified, but it would make it more difficult for members of SC/ST communities to access these opportunities.

There is also a risk that SC/ST communities would become further marginalized if they are unable to compete with other groups for education and employment opportunities. This could lead to increased social tension and conflict, and could ultimately undermine the social and economic progress that has been made in recent years.

There is no doubt that the policy of reservation has led to some positive outcomes, such as increased representation of SC/ST in government jobs and educational institutions. However, it has also led to some negative consequences.

For one, the policy has not succeeded in eradicating caste-based discrimination. In fact, it has often led to increased tensions between different caste groups. Moreover, it has also been used as a political tool by various parties to polarize the electorate.

The other big problem with the policy is that it has not really benefited the most disadvantaged among the SC/ST communities. The benefits have largely accrued to the relatively better-off sections within these communities. Given these problems, it is not surprising that the government is now considering doing away with the policy. However, this is a very controversial issue, and any decision taken will have far-reaching implications. 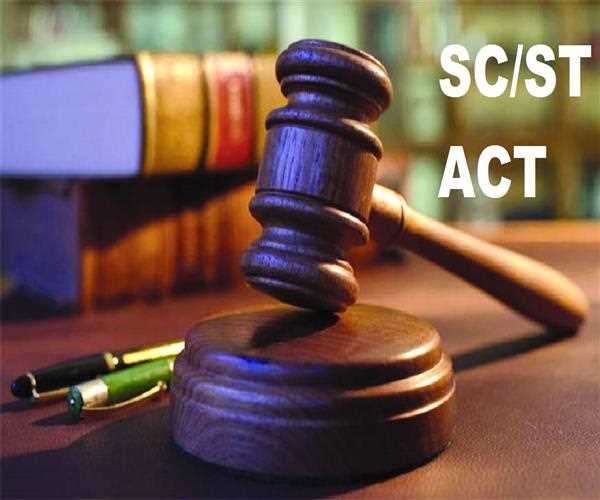 If the government does go ahead with its plans, it is likely that there will be a lot of protests from the SC/ST communities. They will argue that the policy has helped them in some way or the other, and that ending it will be a huge setback. The other side of the argument is that the policy has not really achieved its objectives, and that it is time to move on.

They will also argue that the SC/ST communities are not the only ones who are disadvantaged in India, and that there are other groups who also deserve affirmative action. It is a difficult decision for the government, and it remains to be seen what they eventually decide to do.

However, one thing is clear – the issue is not going to go away anytime soon, and it is likely to be a major bone of contention in Indian politics for the foreseeable future.