How many members wrote the Indian Constitution?

How many members wrote the Indian Constitution?

The constitution was written by 299 delegates from various castes, regions, religions, and genders. The Constituent Assembly, which was elected by elected members of the provincial assemblies, drafted the constitution. The 389-member assembly (reduced to 299 after India's partition) spent nearly three years drafting the constitution, holding eleven sessions over a 165-day period. It was signed on January 26, 1950, and came into effect on January 26, 1950.

The Constituent Assembly was made up of elected representatives from the provinces and princely states. The members were chosen by indirect election, and the Assembly was chaired by Dr. Rajendra Prasad. The Assembly had several committees that worked on different aspects of the Constitution. The Drafting Committee, which was chaired by Dr. B.R. Ambedkar, was responsible for putting the Constitution together. The Constitution was originally written in English, but it was later translated into Hindi and other languages. It has been amended several times since it was first enacted. 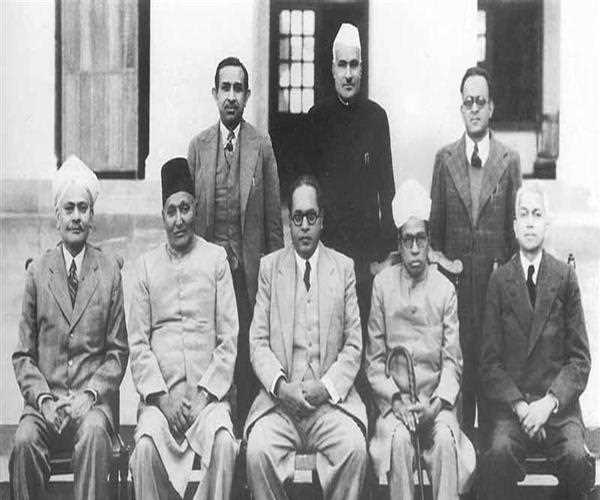