What will happen when all the animals on Earth are gone?

What will happen when all the animals on Earth are gone?

The world is full of animals. It's hard to imagine a world without animals. They've been around for so long, and they're such an integral part of our lives. We see them every day, whether it's the family dog or the bird outside our window. They bring us joy, comfort, and companionship.

But what would happen if they were gone?

It's hard to say for sure, but the world would be a very different place without animals.

Here are some of the things that might happen:

1. The world will become a desolate wasteland

Without animals, humans would become the dominant species on Earth. This could lead to some unforeseen consequences, such as the over-exploitation of resources and the decline of human civilization.

3. A new era of evolution 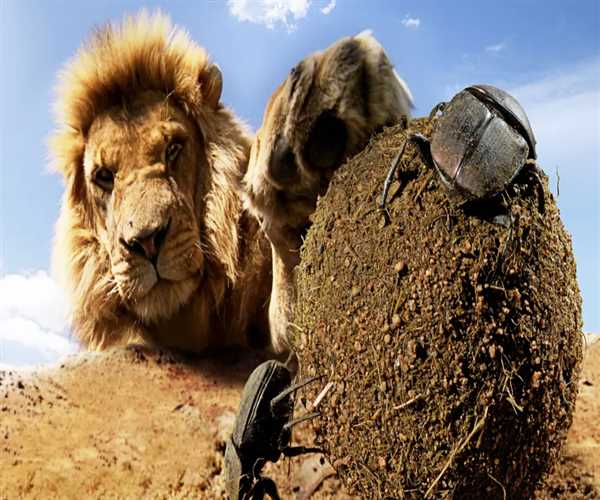 Without animals, a new era of evolution would begin. This could lead to the rise of new and unexpected species, as well as the decline of others. It would be a time of great change and upheaval, but it could also lead to a more diverse and interesting world.

Animals are a major source of food for humans. In fact, they provide us with more than 15% of the world's total food supply. Without them, we would have to find other sources of food, which would be a challenge.

5. The environment would change

Animals play a vital role in the environment. They help to keep ecosystems in balance and provide homes for other creatures. Without them, the environment would change dramatically.

6. We would lose important research subjects

Animals are important research subjects for scientists. They help us to understand how the body works and how diseases develop. Without them, we would be at a loss for how to study these things.

7. Significant allies will be lost

Animals are valuable human allies. They help us survive in the wilderness and provide companionship. We would be lost in the world without them.

8. We lose a piece of ourselves.

Animals are a part of who we are as humans. They've been with us since the beginning, and they're woven into the fabric of our lives. Without them, we would lose a part of ourselves.

So, what will happen when all the animals on Earth are gone? It's hard to say for sure. But one thing is certain: the world would be a very different place.