What is the evidence that homeopathy works for deafness and tinnitus?

What is the evidence that homeopathy works for deafness and tinnitus?

Deafness and tinnitus are both common conditions that can have a significant impact on a person's quality of life. While there is no cure for either condition, there are treatments available that can help to improve symptoms. One such treatment is homeopathy.

Homeopathy is a type of complementary medicine that works on the principle of 'like cures like.' This means that a substance that causes certain symptoms in healthy people can be used to treat the same symptoms in sick people. Homeopathic remedies are made by diluting a substance in water or alcohol and then ingesting it.

The evidence for homeopathy as a treatment for deafness and tinnitus is mostly anecdotal. This means that it is based on people's personal experiences, rather than scientific evidence. Some people believe that homeopathy is an effective treatment for their deafness or tinnitus, but there is no scientific proof that it works. 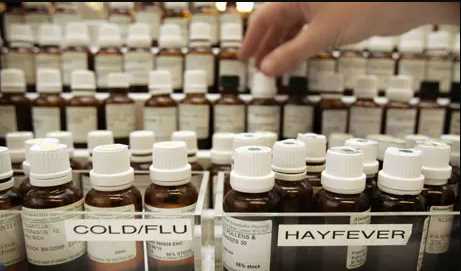 One study found that a homeopathic remedy was effective in reducing tinnitus symptoms in a group of patients. However, the study did not compare the results with those of a placebo group, so it is not possible to say definitively that homeopathy was responsible for the improvement.

Another study found that a homeopathic remedy was no more effective than a placebo in the treatment of deafness. However, the study was small and only looked at a short period of time, so it is not possible to say definitively that homeopathy is not effective for deafness.