What are the best approaches for metaverse?

What are the best approaches for metaverse?

Metaverse is a term coined by science fiction writer Neal Stephenson in his 1992 novel Snow Crash. It refers to a virtual reality simulation in which users can interact with each other and with computer-generated characters and objects. The term has been used in a variety of ways since then, but its most common usage is to refer to a shared virtual world that is populated by avatars, or digital representations of users. These avatars can interact with each other and with the environment in a variety of ways, including chatting, gaming, and shopping.

There are a variety of metaverse platforms available, and new ones are being developed all the time.

Some of the more popular ones include:

Second Life: Second Life is a virtual world that was created by Linden Lab in 2003. It is one of the oldest and most popular metaverse platforms, with over a million active users.

World of Warcraft: World of Warcraft is a massively multiplayer online role-playing game (MMORPG) that was released by Blizzard Entertainment in 2004. It is one of the most popular video games of all time, with over 10 million subscribers.

EVE Online: EVE Online is a MMORPG that was released by CCP Games in 2003. It is set in a science fiction universe and has over 500,000 subscribers.

Minecraft: Minecraft is a sandbox video game that was created by Markus Persson in 2009. It has sold over 121 million copies and is one of the most popular video games of all time. There are many other metaverse platforms, but these are some of the most popular ones. Each platform has its own strengths and weaknesses, so it is important to choose the right one for your needs.

The Metaverse is still in its early stages of development, but there are already a number of different approaches to creating and using it.

Some of the most popular approaches include:

1. Creating a virtual world from scratch: This approach involves starting with a blank slate and building up the world piece by piece. This can be a very time-consuming and expensive process, but it allows for a great deal of control over the final product. 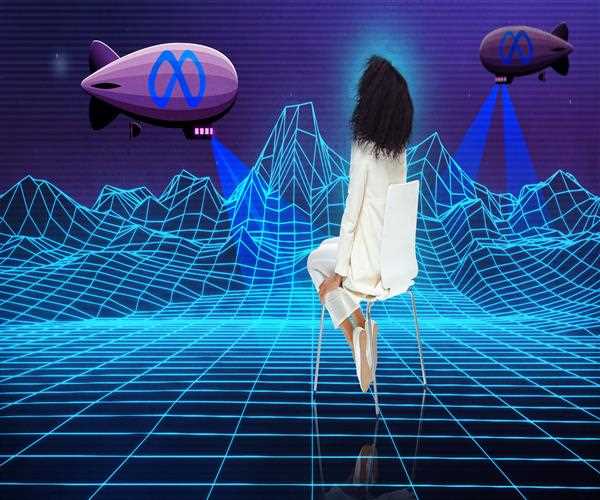 2. Using an existing game engine: There are a number of game engines that can be used to create a virtual world. This approach is much faster and less expensive than starting from scratch, but it can be more difficult to achieve the same level of control over the world.

No matter which approach you choose, the important thing is to get started and to experiment. The best way to learn about the Metaverse is to dive in and start exploring.