Can the liver grow back after surgery?

Can the liver grow back after surgery?

The liver is a vital organ that is involved in many bodily functions. It helps to filter out toxins from the blood, produce bile to aid in digestion, and stores nutrients that the body needs. While the liver is a tough organ, it can be damaged by disease or injury. When this happens, surgery may be needed to remove part or all of the liver.

But what happens after surgery? Can the liver grow back?

The answer is yes, in most cases the liver will grow back after surgery. This is because the liver is a unique organ that has the ability to regenerate itself.

There are a few things that need to be taken into account when considering this question. 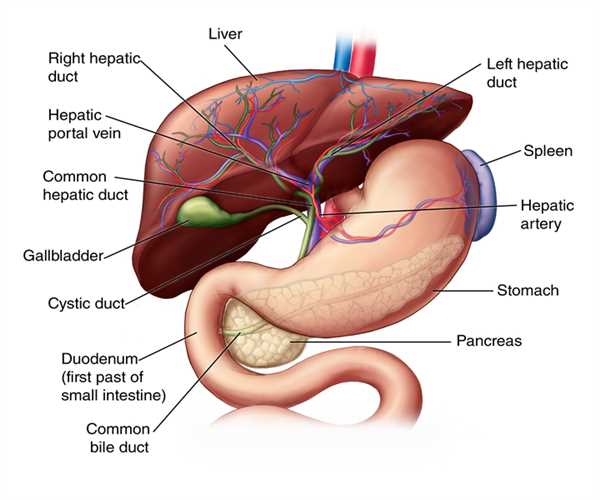 The second thing to consider is the age of the person who had the surgery. The younger the person is, the more likely it is that the liver will be able to regrow.

The third thing to consider is the overall health of the person who had the surgery. If the person is healthy and has no other health problems, then it is more likely that the liver will be able to regrow.

However, there are a few things that can impact the liver's ability to regenerate, such as the amount of liver tissue that is removed, the health of the individual, and other factors.

So, if you or a loved one is facing liver surgery, it's important to know that the liver can usually grow back and that the prognosis is usually good.