Was Chanakya in support or critic of democracy?

Was Chanakya in support or critic of democracy?

Chanakya was an Indian political philosopher and royal advisor who lived in the 4th century BCE. He is widely considered to be one of the most influential figures in Indian history. Chanakya is known for his treatise, the Arthashastra, which contains detailed advice on politics, diplomacy, and war. 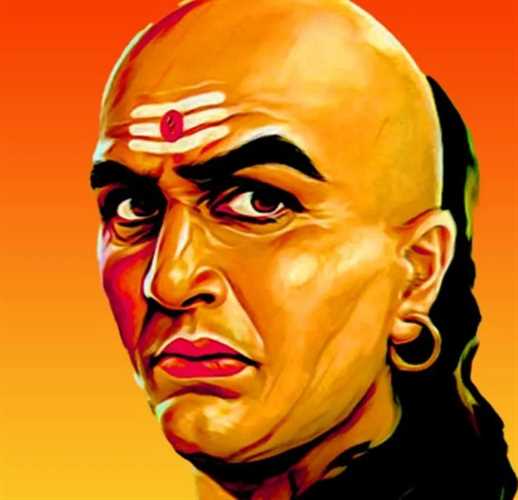 Chanakya's views on democracy are complex. Chanakya argues that democracy is inherently unstable, because it gives too much power to the people. This, he says, leads to chaos and anarchy. He also argues that democracy leads to corruption, because elected officials are more likely to be swayed by bribery and special interests. Chanakya's criticisms of democracy are not without merit. democracies are often more chaotic and less effective than monarchies. However, it is worth noting that Chanakya lived in a time when democracy was a very new form of government, and it was not yet clear how well it would work in practice. In the centuries since Chanakya's time, democracies have become more stable and effective, and corruption has been reduced. Overall, Chanakya's views on democracy are complex. He was clearly not a fan of democracy, but he also recognized that it had the potential to be a great form of government. Ultimately, Chanakya's views on democracy were shaped by his experiences and the context of his time.