Five nations are officially recognized as belonging to the Central Asian area.

The first India-Central Asia Summit was organized virtually by India's Prime Minister, Narendra Modi. It was the first interaction at the level of officials between India and the Central Asian countries. There are five recognized nations in Central Asia. The Presidents of these five Central Asian nations were present at the Summit. 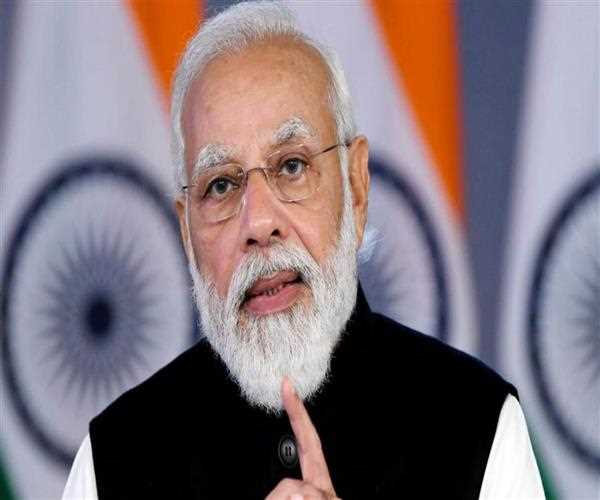 The Republic of Kazakhstan, the Kyrgyz Republic (Kyrgyzstan), the Republic of Tajikistan, Turkmenistan, and the Republic of Uzbekistan are among them. On the 30th anniversary of India's formal connections with Central Asian countries, the initial India-Central Asia Summit was held. The Leaders decided to hold the conference every two years during the summit. The summit exemplifies the emphasis that both sides' leaders have on a comprehensive and long-term India-Central Asia cooperation.