North Korea completed its seventh round of missile testing this year on January 30, as well as its first launch of the Hwasong-12 intermediate-range ballistic missile (IRBM) since 2017.

North Korea, formally the Democratic People's Republic of Korea, is an East Asian country that occupies the northern tip of the Korean Peninsula. It is bordered to the north by China and Russia at the Yalu and Tumen rivers, and to the south by South Korea at the Korean Demilitarized Zone. The Yellow Sea forms its western boundary, while the Sea of Japan forms its eastern border. North Korea, like its southern neighbor, claims to be the legitimate government of the whole peninsula and surrounding islands. 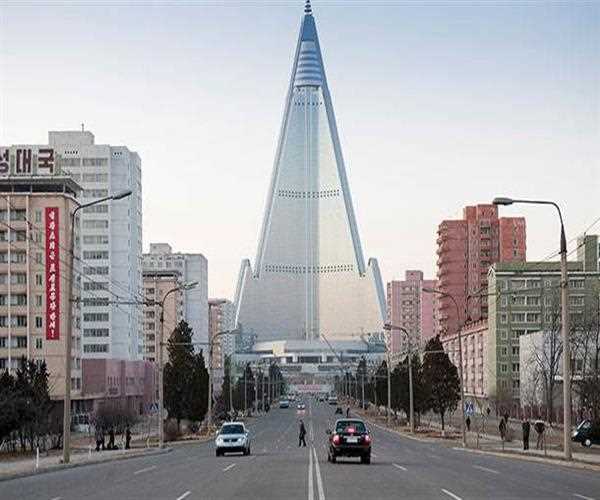 North Korea produced the Hwasong-12 mobile intermediate-range ballistic missile. The Hwasong-12 was initially displayed to the outside public at a military parade on 14 April 2017 to commemorate the Day of the Sun, North Korea's founding President Kim Il-birthday. sung's On January 30, 2022, North Korea conducted a Hwasong-12 test.
Add comment
answered 06-Feb-2022 by Anonymous User