Antigua, commonly called Waladli or Wadadli by the indigenous inhabitants, is a Lesser Antilles island. It is one of the Caribbean regions's Leeward Islands and the major island of Antigua and Barbuda. On November 1, 1981, Antigua and Barbuda gained independence within the Commonwealth of Nations. 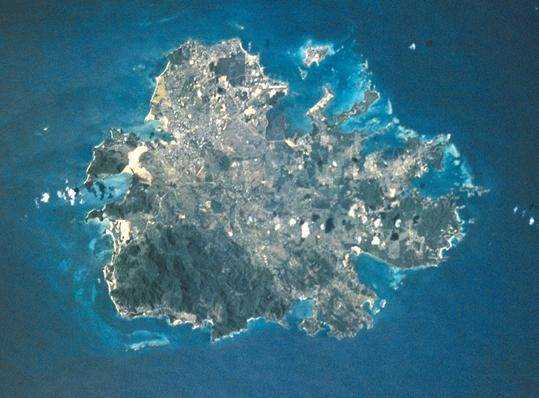 The International Solar Association (ISA) is an alliance of 121 nations, the majority of which are sunshine countries that lie entirely or partially between the Tropics of Cancer and Capricorn. The alliance's major goal is to promote the effective use of solar energy in order to lessen reliance on fossil fuels. This project was initially presented by Indian Prime Minister Narendra Modi in a speech at Wembley Stadium in November 2015, when he referred to sunny nations as Suryaputra. The alliance is an inter-governmental organization founded on treaties. Countries that do not lie inside the Tropics can join the alliance and get all of the same benefits as other members, with the exception of voting rights. It is the world's second-largest gathering of states after the United Nations.
Add comment
answered 06-Feb-2022 by Anonymous User