Since January 21, 2022, Gita Gopinath, an Indian-American economist, has served as the International Monetary Fund's First Deputy Managing Director, the organization's second-in-command. She served as the International Monetary Fund's Chief Economist from 2019 to 2022. She was the Director of the IMF's Research Department and the Fund's Economic Counsellor in that capacity. 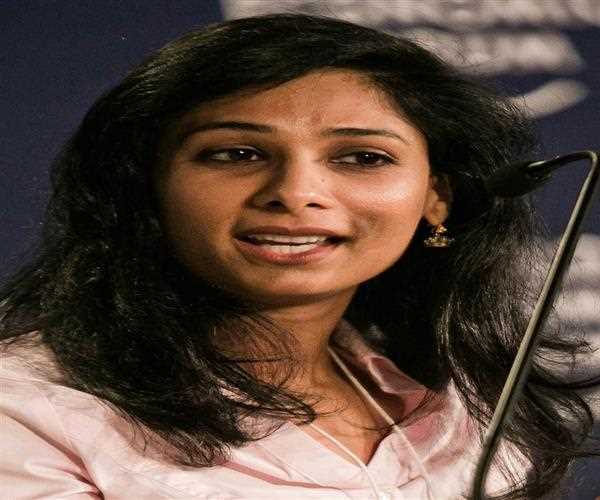 Before entering the IMF, Gopinath had a two-decade career as an academic, notably as the John Zwaanstra Professor of International Studies and Economics at Harvard University from 2005 and as an Assistant Professor at the Booth School of Business at the University of Chicago. She is also a co-director of the National Bureau of Economic Research's, International Finance and Macroeconomics department and formerly served as the Chief Minister of Kerala's Honorary Economic Adviser.
Christine Lagarde, the IMF's Managing Director, named Gopinath as the organization's Chief Economist in October 2018. In a discussion with Trevor Noah on The Daily Show, she called the worldwide recession of 2020 'The Great Lockdown.' Kristalina Georgieva, the IMF's Managing Director, appointed her as the organization's First Managing Director in December 2021.
Add comment
answered 03-Feb-2022 by Anonymous User