Who is the first non-European president of the International Automobile Federation (FIA) - the governing body for Formula One?

Who is the first non-European president of the International Automobile Federation (FIA) - the governing body for Formula One?

The Fédération Internationale de l'Automobile (FIA; English: International Automobile Federation) is a non-profit organization founded on 20 June 1904 to serve the interests of motoring groups and automobile owners. The FIA is most known to the general public as the regulatory organization for several motor racing activities, including the well-known Formula One. In addition, the FIA promotes road safety throughout the world. The FIA has 246 member organizations in 145 countries and is headquartered at 8 Place de la Concorde in Paris, with offices in Geneva and Valley. Mohammed bin Sulayem is the country's current president. Even in non-French-speaking nations, the FIA is commonly referred to by its French name or initials, although it is also known as the International Automobile Federation. 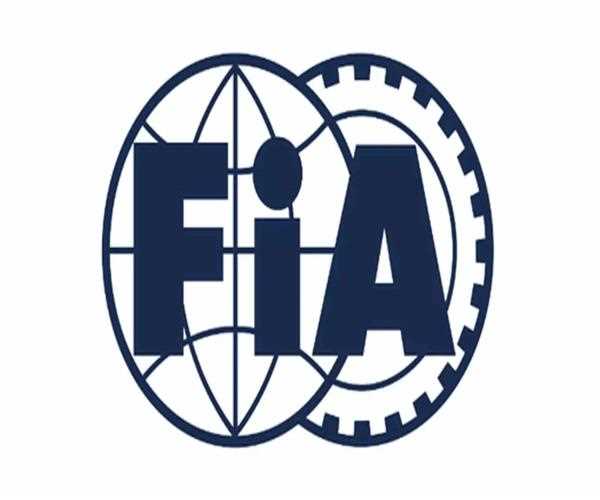 It is most well-known for licensing and sanctioning Formula One, World Rally Championship, World Endurance Championship, World Touring Car Cup, World Rallycross Championship, Formula E, and other kinds of motorsport. Land speed record attempts are also certified by the FIA and the Fédération Internationale de Motocyclisme (FIM). The International Olympic Committee gave provisional recognition to the federation in 2011 and full recognition in 2013.
Add comment
answered 01-Feb-2022 by Anonymous User