Who was the best spinner in cricket?

Who was the best spinner in cricket?

Muttiah Muralitharan is the world-class spinner in the history of the game. He was a one-of-a-kind off-spinner who utilized his wrist to quickly turn the ball, making him the first wrist spinning off-spinner in cricket history.
Murali introduced the famed 'doosra' to his repertoire a few years into his worldwide career. He was a difficult bowler to face on any surface and in any playing conditions because of his doosra and ability to turn the ball prodigiously. Many times, his bowling action was scrutinized, and he was chastised for being a chucker. However, his bowling motions were cleared by the bowling test. 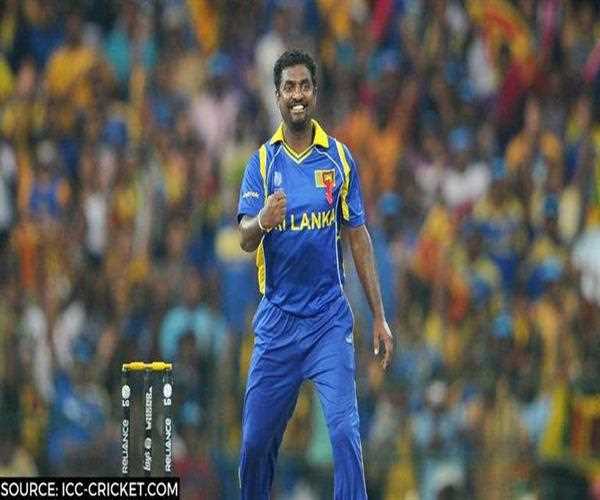 Muttiah Muralitharan holds the record for most wickets taken in both Test and ODI cricket. Off the penultimate delivery of his career, he recorded his 800th and final wicket. He also holds the record for being the first player to reach 400 and 500 Test wickets. Murali has taken ten wickets in every Test match he has played. Overall, this spin bowling legend took 800 Test wickets and 534 ODI wickets at an average of 22.72 and 23.08, respectively, in his career.
Add comment
answered 15-Nov-2021 by Harshal Vispute