What is the Ozone layer and where is it located?

What is the Ozone layer and where is it located?

The ozone layer is the layer of molecules, which has three atoms of oxygen from 15 to 30 km above the earth’s surface. Located in the Stratosphere. 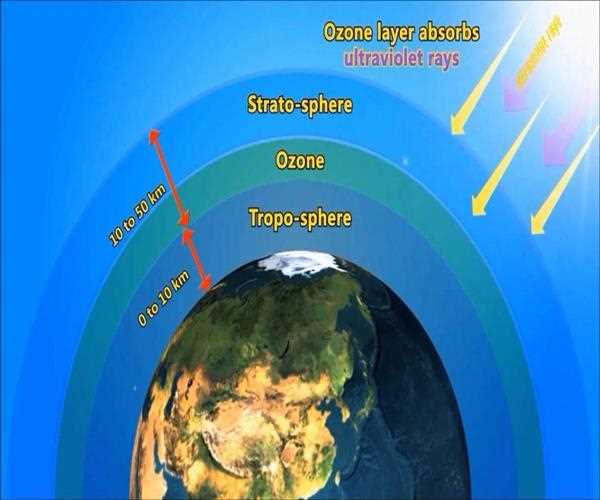 Overview
The ozone layer is also called the securing covering of the earth because it secures us from the deadly attacks of the ultraviolet rays coming from the Sun. This is is the layer of molecules having the three atoms of oxygen which is called the Ozone and the many layers of these molecules are known as the Ozone layers.
The region of the earth’s atmosphere in which this layer exists is known as the stratosphere which lies from 10 km to 50 km from the surface of the earth. And the ozone layer where it is found is 15 to 30 km in the stratosphere.
Ozone
In Science, the word ozone denotes the molecule of the three combined oxygen atoms. This process of Science in the region is constantly formed and destroyed. The chemical representation of Ozone is O3 and it is formed in a specific region in the atmosphere. 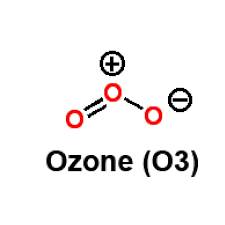 The ozone layer in the stratosphere
Normally it is found in the region of 15 to 30 km pin the troposphere and the thickness of the layer varies from equator to pole like the thickness in the equator is low and near the pole is high. The variation defers from season to season and the major reason for the variation is the atmospheric circulation patterns and solar intensity.
Depletion of the ozone layer
Nowadays the depletion of the ozone layers has increased significantly and its effect can be seen easily in human life and plants. The main reason for the depletion of the ozone is the presence of free radical catalysts like nitric oxide (NO), Nitrous Oxide (N2O), Hydroxyl (OH), atomic Bromine (Br), and atomic Chlorine (Cl).
In recent decades, the man-made Halogen compound mainly Chlorofluorocarbons (CFCs) and Bromoflurocarbons, this man-made material surged the effect of depletion in the ozone layer.
Read More
What is Radiation?
Add comment
answered 13-Dec-2021 by Sanjay Goenka