What do you know about the INA Army of India?

What do you know about the INA Army of India? 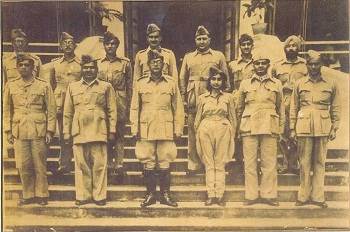 Indian National Army-'Sewa Paramo Dharma'
The Indian Army is the largest army in the world with over 1,237,117 soldiers deployed in the frontline service. The fundamental structure of Indian Army is found dated back to approx. 10,000 years ago. The great Hindu epics of Ramayana and Mahabharata showcase the basics of what we today know as the INA. 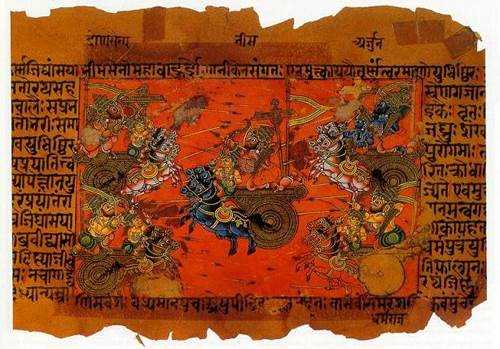 The army was serving during the first entrance of East India Company in 1600. When the First War of Independence occurred in 1857, the leaders of various districts collectively formed the Indian National Army and gathered to defeat them. However, the revolt failed to free India and Queen Victoria got full control of the governance and army of our nation.
Ever since then, the Army, formed from both Indian and British soldiers participated in both the World wars and Indo-Pak separation. After that the Indo-Pak wars in 195, 1971 and the famous Kargil War in 1999 was bravely fought by Indian Army. Also the Indo-China war is a major mention in the Indian Army. Army has also achieved some spectacular surgical strikes with the help of Indian Air Force.
The Indian Army is mandated to safeguard our country from any external aggression and internal dispute/devastation.
The current chief (General) of Indian Army is Gen. Manoj Mukund Narvane.
The current chief of all Armed Forces (army, navy and air force) is also an Indian Army veteran Gen. Bipin Rawat
There is a very interesting act that is constituted especially for Armed forces of India: Armed Forces Special Powers Act (AFSPA). It was enacted by the Parliament and confers special power on the members of Armed forces. They are deployed in various counter insurgency or terrorist operations where they have to deal collectively as a group. Therefore, they need some special powers and protection in the form of an enabling law. 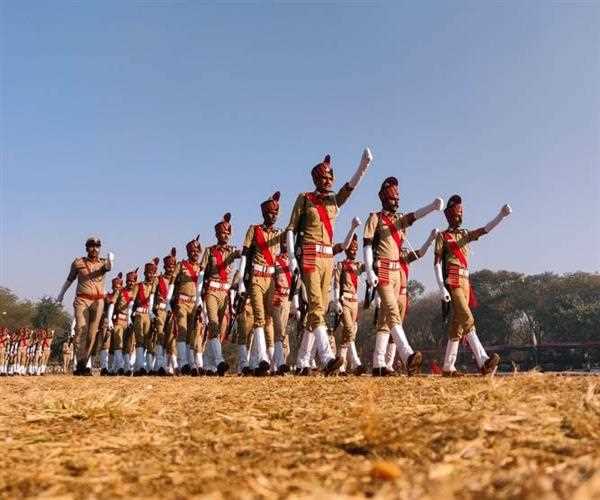 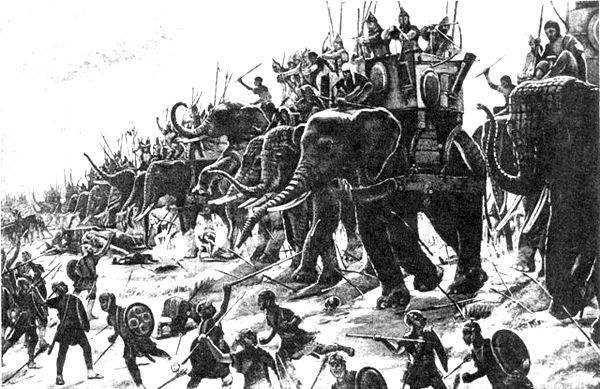 The Indian armed forces are considered to be the pride of India and Army is one of them. Various parts of Indian Army structure are deployed at various locations in the country like, Coastal Guard services, Assam Rifles, Border Security Force, CRPF, NDRF, Sahastra Seema Bal, National Security Guard, etc. They all collectively constitute and protect the country from aggressions.
Add comment
answered 13-Jul-2021 by Anonymous User