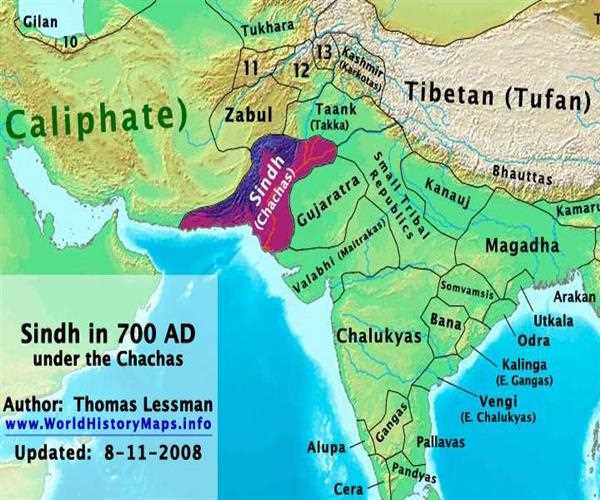 You must be wondering how old is Hinduism in India? And when religions merged? And even many more questions if you are always curious to know the history. So, the Vedic-culture development especially in India took place between 15th century BC to 5th century BC. After this period, this was the time when Vedic religion merged with the local traditions which resulted in rise of the Hinduism . It has had a profound impact on the history, culture and philosophy of India. In India both the Hindu and Muslim ruled.
The fall of Vijayanagara Empire I.e battle in Talikota led to end of Hindu domination in the Deccan politics marked as transition between the Medieval and early modern period. This was the time when Muslim ruled from 1200 AD to 1750 AD till the Hinduism again reached the political prestige under the Maratha period.
Here, all discussed but a question must be stuck in your mind that during all these transition period- Were any Muslims present in India before the Mughal empire or not? So, lets discuss when Muslims actually first invaded the India in the following points below:

Another very successful invasion, took place in year 1398 which desolated the city of Delhi. Now, this was the time Mughal Empire started growing out of the Mangol dynasty in Turkestan around 15th century who converted to Muslim. They started growing military skills became first western military leaders who used guns as weapon. Finally, in 1526, Babur became the first Mughal emperor and marked the initiation of Mughal empire.
Add comment
answered 29-Oct-2021 by Aradhya Tripathi