why people buy land on moon

why people buy land on moon 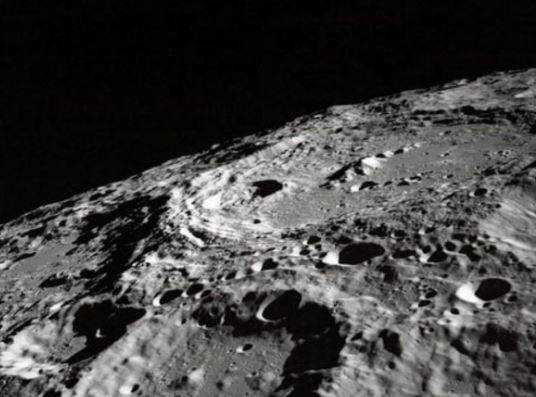 If it is possible to buy a plot on the moon, who is selling it? After all, is any person or organization entitled to the moon?

The truth is that according to the international agreement, no country or government can assert its right on the moon. On the other hand, it is also true that many powerful countries are preparing to build a colony or base on the moon. The third thing is also that some private institutions have been selling plots claiming parts of the lunar surface. Solve this whole complicated matter with the answers to some questions.
Outer Space Treaty or OST became effective in 1967. Under this agreement, it was decided that no country in the world or any government of any country would be able to claim any kind of dominance over the moon. By 2015, 104 countries had signed the agreement, and even then at least 24 countries signed more.
This agreement is a very large document, which is safe in the Outer Space Affairs Office of the United Nations and contains a variety of provisions and discussions. But there is a big loophole in this agreement, which some organizations have tried their best to take advantage of.
Numerous international reports on this subject state that Article VI of this agreement states that the respective governments will be responsible for the actions of any claimant. Although this language is not clear, yet it says that the purpose of this agreement is to reject every claim, whether government or private.
Now, even if it is legally accepted that there is no such legal provision, which prevents the private sector from claiming or selling the moon land, then the question is that what is the benefit of buying land on the moon? Temperatures on the lunar surface range from 100 ° C to —173 ° C. Gravity is just 16.5% compared to Earth and is hardened dust.
Only trained astronauts can go on the moon with special aircraft and that too for a short time. Moon is being used for space-related studies and satellites etc. and will happen, but there is no scope of normal life on the moon for the next few centuries.
Add comment
answered 21-Aug-2020 by Anonymous User