which platform launched for 'Transparent Taxation' in 2020 india

which platform launched for 'Transparent Taxation' in 2020 india 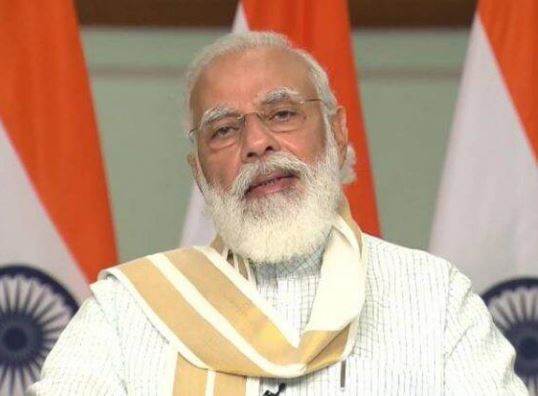 The honest taxpayer of the country plays a huge role in nation-building. When the life of the honest taxpayers of the country becomes easy, it moves forward, then the country also develops, the country also moves forward. The new arrangements, new facilities, minimum government, starting today, strengthen our commitment to maximum governance. This is a big step in the direction of reducing the interference of the government from the life of the countrymen. This is the use of a new governance model of new India and its good results are coming in the country.
Fundamental and structural reforms were needed in India's tax system because our system of today was built in the period of slavery and then it developed slowly. After independence, a few changes were made here and there, but the charter of most systems remained the same.
Add comment
answered 14-Aug-2020 by Adriana Michele