why are human resources important

why are human resources important 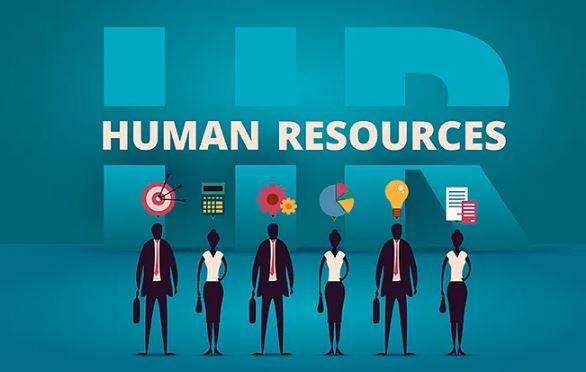 Human resources are capital that can be used in production. It is a repository of human capital skills and knowledge of products contained in them. It is a formula to identify the link between talented and engaged people and organizational success. It deals with concepts related to industry / organizational psychology and theory systems. There are two interpretations of human resources based on context.
Its original meaning is derived from political economy and economics, where it was traditionally called labor, one of the four factors of production, although this approach is changing at the national level due to research into new and planned methods.
The first method is mostly used as the term 'human resource development' and it can start from organizations only to the national level. Traditionally it is for a particular person (who works in that firm or agency) in the area of ​​corporation and business, and the part of the company that deals with the appointment, removal, training and other personal issues and which is usually Used to be known as "Human Resource Management".
Human resource is important as it aims to promote human resource richness through enlightened and cohesive policies from corporate to all levels of education, training, health, and employment to the national level. It is often said while the human resources are developed a nation is built so the country's economy to a company's ecosystem all strive to make the human resources developed and fully skilled.
Add comment
answered 13-Aug-2020 by Adriana Michele