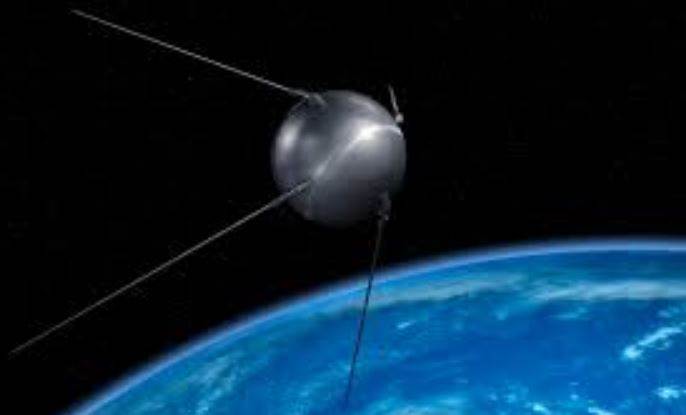 The history of space science world changed on 4 October 1957, when the Soviet Union successfully launched Sputnik-I The world's first artificial satellite was about the size of a beach ball (58 cm. 22.8 in. Diameter), weighing only 83.6 kg. Or 183.9 pounds, and it took about 98 minutes to orbit the Earth on its elliptical path.

This satellite orbited the Earth's low orbit. The battery of this satellite stopped working after three weeks and the satellite became inactive. After this, the race for space began in the Cold War between the Soviet Union and the United States.

If we talk about India's first satellite into space then The Aryabhata spacecraft, named after the famous Indian astronomer, was India's first satellite; It was designed and manufactured entirely in India and was launched on April 19, 1975, by a Soviet Cosmos-3M rocket from Kapstein Yar.
Add comment
answered 13-Aug-2020 by Adriana Michele