Do you know the other angle of Abu Dhabi? Battery plant of the world?

Do you know the other angle of Abu Dhabi? Battery plant of the world?

Thanks for the useful information. It is really interesting
Add comment
answered 07-Jul-2020 by Darissa Dahon 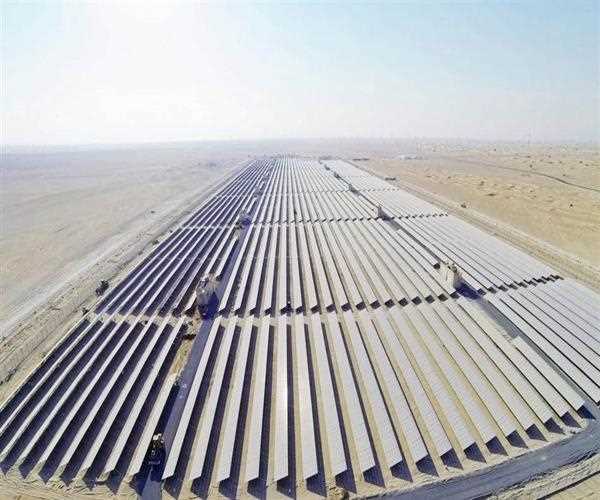 Today, Abu Dhabi is home to the world's largest'virtual battery plant'. The 108 MW/648 MWh sodium-sulfur battery plant' opened in January 2019 and is about five tines the size of the Telsa battery system installed in Hornsdale, Australia in 2017. Sodium-sulfur batteries can perform better in higher temperatures (as high as 300 degree Celsius) making them a lot more robust and summer-ready.

UAE's new battery system is so large in size that it could provide up to six hours of back-up power in case Abu Dhabi's electricity grid goes down. Due to such longer-duration storage, sodium-sulfur batteries become cheaper than lithium-ion batteries.