World's oldest animal which is living life king size. Do you know about it ?

World's oldest animal which is living life king size. Do you know about it ? 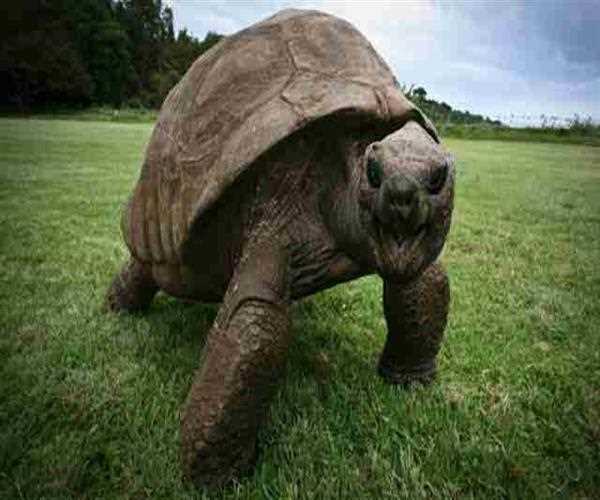 World's oldest-known living animal on land is a 187-year old tortoise named Jonathan. Guinness World Records announced in February 2019 that Jonathan turned 187 years old in 2019, which makes him the oldest-known land animal alive. He was born around 1832 and has lived through both World Wars, the completion of the Eiffel tower and the first powered flight, according to Guinness World Records.

The world's largest dim sum meal was served in February 2019 in Sydney, Australia, when 764 people indulged in dim sum from the Sydney Lunar Festival in honour of the Year of the Pig. Chefs from a local food truck prepared 3,100 individual pieces of pork, chicken, and vegetable dim sum.