Who was Kanchan Chaudhary Bhattacharya?

Who was Kanchan Chaudhary Bhattacharya? 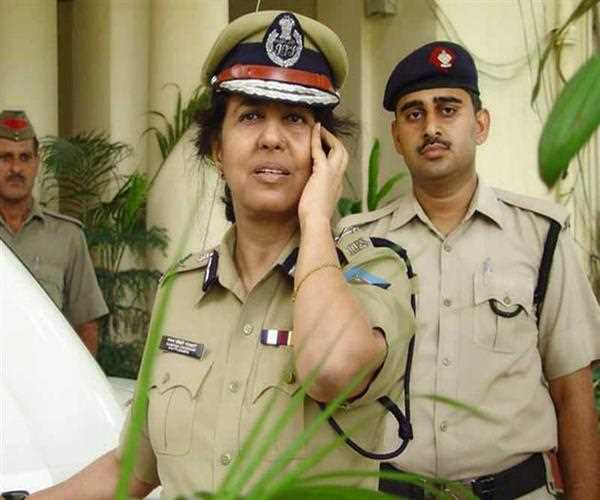 Kanchan Chaudhary Bhattacharya, the first woman Director General of Police died on August 26, 2019. She was an IPS officer of 1973 batch. When she was appointed the DGP of Uttarakhand in the year 2004, she made a history. She stepped into politics after retirement by contesting the 2014 Lok Sabha Election.

We also lost Telugu actress and director Vijay Nirmala last year. She died on June 27, 2019 at the age of 75. Vijay Nirmala appeared in more than 200 films in Telugu, Tamil and Malayalam and directed 44 Telugu Films.