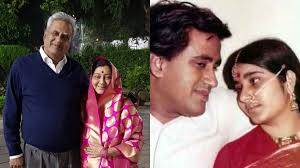 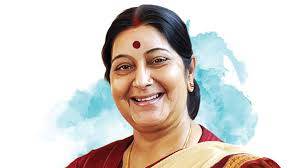 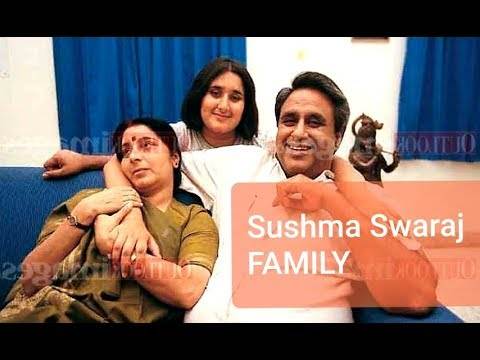 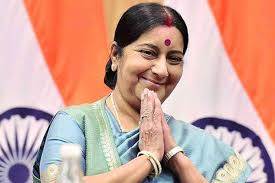 1.Sushma Swaraj was a lawyer, but she started her political career as a student leader in the 1970s.
2. She was elected as a member of Haryana Legislative Assembly at the age of 25 (1977 - 82). However, she was reappointed in 1987–90 period.
3.She was a Cabinet Minister in the Department of Labor and Employment in the Government of Haryana from 1977–79, and was also a Cabinet Minister in the Department of Education, Food and Civil Supplies in the Government of Haryana during the period 1987–90.
4.Sushma Swaraj was elected as a member of Rajya Sabha for the first time in 1990 and remained there till she was elected to the 11th Lok Sabha from South Delhi constituency in 1996. In total she was a Member of Parliament 7 times and a Member of Legislative Assembly 3 times.
5.Sushmavarsh was the Information and Broadcasting Minister of the Union Cabinet in 1996.
6. He was re-elected to the 12th Lok Sabha from South Delhi Parliamentary constituency for the second time in March 1998.
7.In the 2014 Indian general election, he won from Vidisha constituency in Madhya Pradesh for a second term, retaining his seat with a margin of over 400,000 votes.
8. Sushma Swaraj was the External Affairs Minister of India from 26 May 2014 to 30 May 2019.
Other achievements of Sushma ji: (Achievements of Sushma Swaraj)
1. 977: Sushma Swaraj became India's youngest cabinet minister at the age of 25
2. 1979: At the age of 27, Sushma Swaraj became the state president of Janata Party in Haryana.
3.Sushma Swaraj has a record of becoming the first woman spokesperson of a national level political party.
4. Sushma Swaraj was awarded the best speaker award by Haryana State Legislative Assembly.
5. Sushma Swaraj was awarded Best MP twice in 2008 and 2010.
6.On December 21, 2009, she became the first female leader of the Opposition in place of Shri Lal Krishna Advani.
7. She was also the first woman Chief Minister of Delhi from 13 October to 3 December 1998.
In conclusion, it would be fair to say that she was a great orator, a humble person and a great Indian politician. He will always be remembered by the generations to come for his excellent language style. May his soul rest in peace!
Add comment
answered 06-Sep-2020 by Palak Anjum 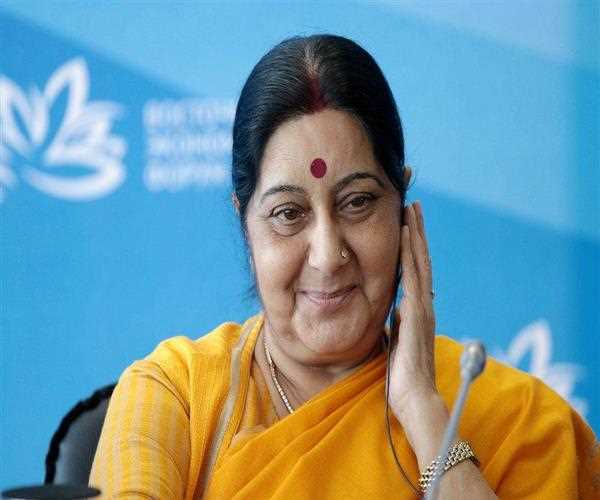 Sushma Swaraj, BJP leader and former External Affairs Minister who brought a rare empathy and a human approach to India's democracy, died on August 6 ages 67. As the external affairs minister, Swaraj brought a sense of assertiveness in India's diplomacy and played a key role in resolving the Doklam standoff with China in 2017.

She has also played a key role in India approaching the International Court Of Justice challenging a Pakistan military court's death sentence to Kulbhushan Jadhav. She was known for quick response on Twitter to address grievances of overseas Indians.
She owned many firsts to her credit such as being youngest cabinet minister in the Haryana government, first woman Chief minister of Delhi and the first woman spokesperson for a national political party in the country.
Add comment
answered 21-Feb-2020 by Saddiya Anwar