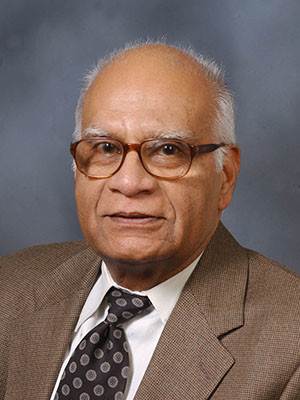 T.N. Srinivasan, the noted economist died on November 11, 2018 aged 85. He along with Jagdish Bhagwati and Padma Desai provided an intellectual framework for economic reforms that India undertook in 1991. He was for long one of the pillars of the economics department at Yale. He has been an advisor to and professor at some of the most prestigious institutions in the world, including the World Bank, MIT, Stanford University and the Indian Statistical Institute.

For his contributions to literature and education he was conferred the Padma Bhushan in 2007.