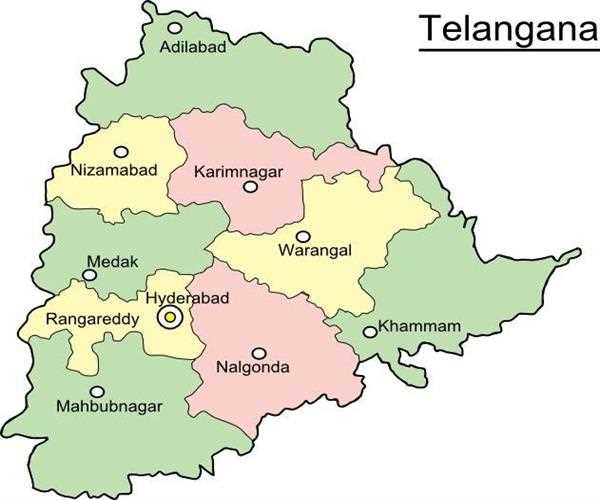 Telangana, known as the 29th state of India, is a very beautiful state… which attracts tourists to itself. Let me tell you, two large parts of Telangana state are part of Medak and Warangal which was earlier connected to Andhra Pradesh.

Telangana is the place in India that attracts millions of tourists every year. Geographically, the present Telangana border meets Maharashtra in the north and northwest, Chhattisgarh in the north east, Karnataka in the west and Odisha in the east.
The Char Minar, Hyderabad, Papi Hill and Kuntala Waterfalls are the main centers of attraction among tourists visiting here. Also, many such temples exist in this state..which tourists are drawn to see.
Hyderabad 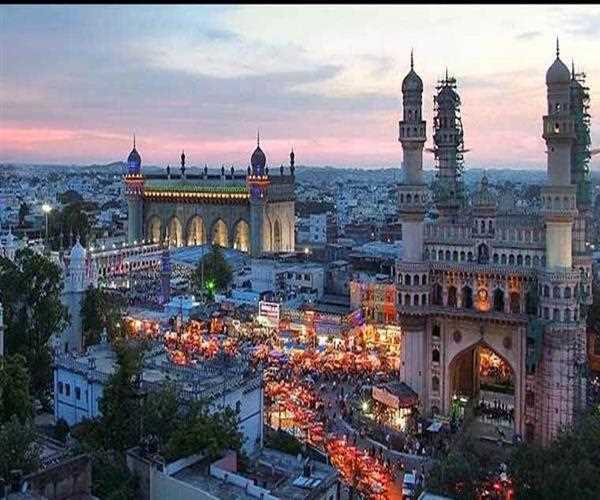 Hyderabad is the capital of Telangana. It was founded in 1591 by Muhammad Quli Qutb Shahi, the ruler of the Qutb Shahi dynasty. It is a beautiful city situated on the banks of river Musi. Hyderabad has many places to visit and is quite popular among tourists as well as historians. Some of the important tourist places in and around Hyderabad include Charminar, Golconda Fort, Salar Jung Museum and Hussain Sagar Lake.
Medak 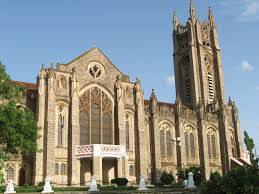 Medak is located in Medak district of the state of Andhra Pradesh and is 100 km from the state capital Hyderabad. Is located at a distance. Medak has a very interesting history associated with it. It is believed that 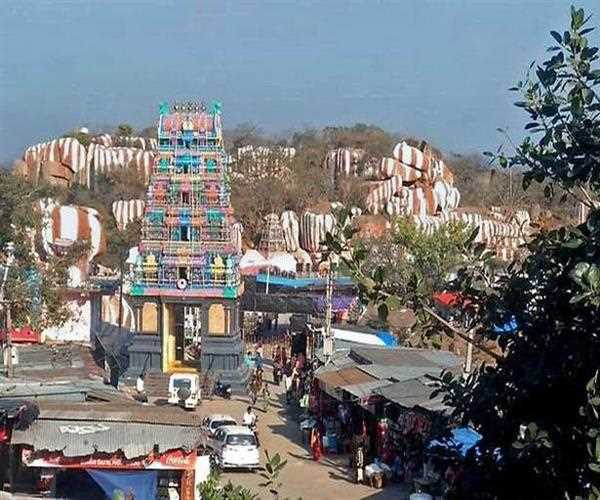 The original name of the city was Siddhapuram, which was later changed to Gulshanabad. The city was in progress during the reign of the Kakatiya dynasty.
Khammam 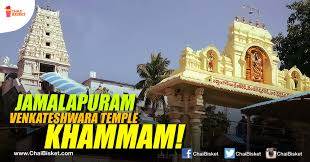 Khammam city is located in the South Indian state of Andhra Pradesh, there are many places in and around Khammam that you can enjoy. Of these, the most famous tourist attractions include Khammam Fort, Jamalapuram Temple and Khammam Laxmi Narasimha Temple. Major excursion sites in the region include the Palar Lake, Papi Koundalu hills and the Vayar Lake. The city is located 273 km east of the capital Hyderabad and is a favorite destination for travelers to Andhra Pradesh.
Warangal

Warangal is a district in the southern state of Andhra Pradesh, India and was the capital of the Kakatiya rulers between the 12th and the 14th century AD. Warangal, the fifth largest city in the state, was known as Oragugaulu or Omtikonda in ancient times due to its huge mound, which has been carved out of a large rock. The city of Warangal is located in the district of Warangal which consists of Hanamakonda and Kazipet.
Nizamabad 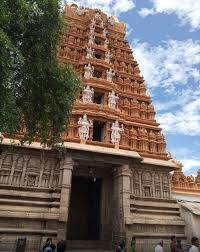 The 10th largest city in the state is Nizamabad . During the 8th century, the city was under the reign of Indra Vallabh Pantya Vasraha Indra Som, who belonged to the Rashtrakuta dynasty. The place was named after the Indrapuri king.
Nalgonda 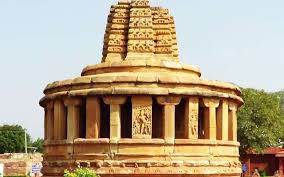 Nalgonda is a combination of two Telugu words, Nalla and Konda for 'Black' and 'Hill' respectively. Therefore, the name in the local language means Black Hill. Nalgonda region was earlier known as Nilgiri. The city was renamed as Nallagonda during the reign of the Bamans. During the rule of the Nizams, it came to be known as Nalgonda for official purposes.
Adilabad

According to local myths, the city got its name from Muhammad Adil Shah, who was once the ruler of Bijapur. The history of Adilabad is very interesting because at one time this city was a classic example of the confluence of different cultures and religions. This place was ruled by several North Indian dynasties such as the Mauryas, the Bhonsle kings of Nagpur and the Mughals.
food and drink 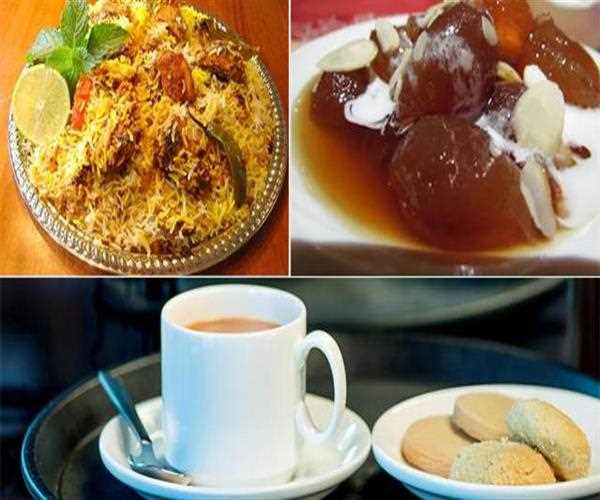 Even today in the field of food and catering, Telangana has its own special identity. If you look at the food of the state, you will find that the food of the state is classified into two parts Telugu and Hyderabadi cuisine. While the Telugu cuisine is a pure South Indian cuisine, in Hyderabad cuisine you will get to taste a mixed flavor of Arab Turkish and Mughal taste.
Add comment
answered 06-Sep-2020 by Palak Anjum 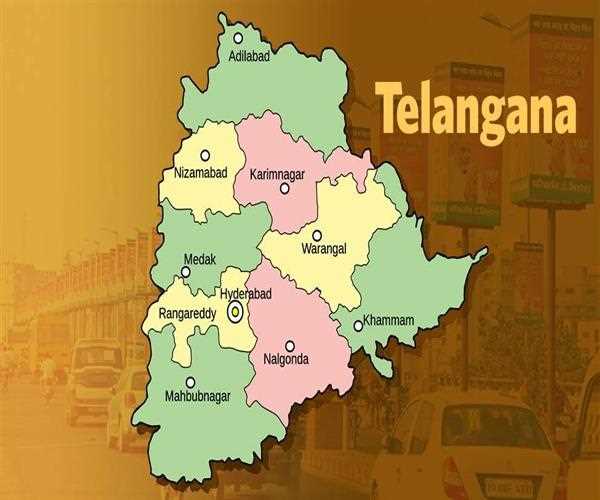 Telangana is the 29th state of India with a lot of historic and cultural background for people to acknowledge. October- March - ideal time to visit.

These are the places to visit :