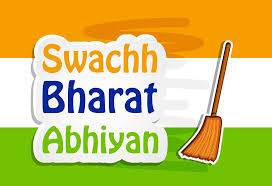 Mission Indradhanush launched on 25 December 2014 with an objective to immunize all children as well as pregnant women against seven vaccine preventable diseases namely diptheria, whooping cough, tetanus, polio, tuberculosis, measles and hepatitis B by 2020.

To achieve full immunization in 352 districts which includes 279 mid priority districts, 33 districts from North East states and 40 districts from phase one where huge number of missed out children were detected.