When was the kargil war fought?

Kargil War was fought between India and Pakistan, from May 3, 1999, to July 26, 1999. It is also known as Kargil Conflict at the Kargil district of Kashmir and parts over Line of Control (LOC). 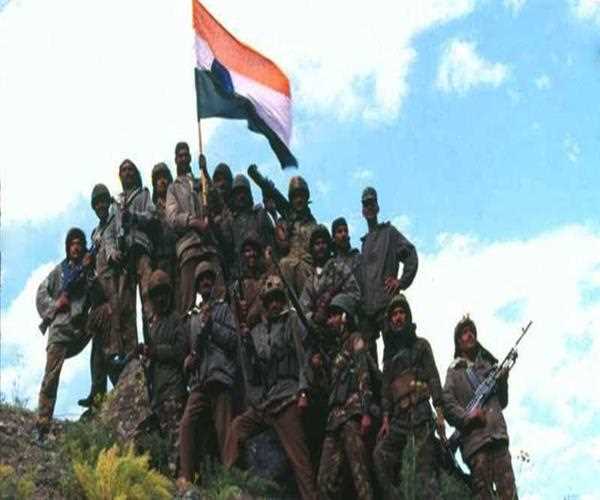 The Kargil War between India and Pakistan and operation carried out to clear the area has been termed as “Operation Vijay”. After Pakistan faced defeat in 1971, Indo-Pak War, the conflicts between both the countries have been increasing day by day. Then, in 1999 Pakistan Soldiers tried to infiltrate the border of India and they succeeded to do so by disguising as the Kashmiri Militant.
This arises dispute and made Indian Army retaliate and make the Indian Area clean under the power of the Pakistani Soldier. Initially, Pakistan denied of any such kind of activity but the casualties having documents with them, shows the proof that they are none other than the soldier of Pakistan. Later Pakistan Prime Minister and Army Chief accepted the fact of involvement of Pakistan in all these on-going activities at LOC. 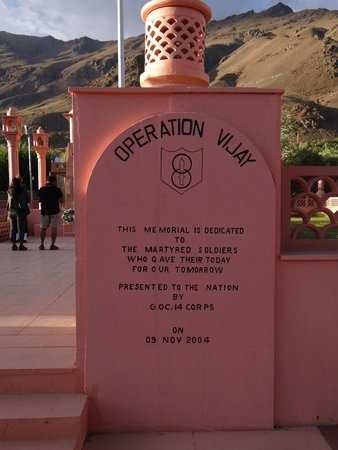 It was quite difficult for Indian Army to put Pakistan in back foot and forced to return, as they were having a benefit of being at the safe point and can see each activity of the Indian Forces. So, without making too much delay, the Indian Army has been supported by the Indian Air Force. It helped India to recapture the majority of sites on the Indian side of the LOC infiltrated by the Pakistan Soldiers and militants.
Due to International intervention in the war between India and Pakistan, the diplomatic intervention compelled Pakistan forces to take their feet back from the Indian Territory and the LOC. During the phase of the Kargil War, the President of India was ‘K. R. Narayanan’, Prime Minister was ‘Atal Bihari Vajpayee’ whereas, the Indian Army Chief was ‘Ved Prakash Malik’, they all together put forward a firm hand with the Indian Army to make Pakistan go back or die.
Add comment
answered 26-Mar-2019 by Anonymous User