How did the war against Mexico help the United States achieve its manifest destiny?

How did the war against Mexico help the United States achieve its manifest destiny? 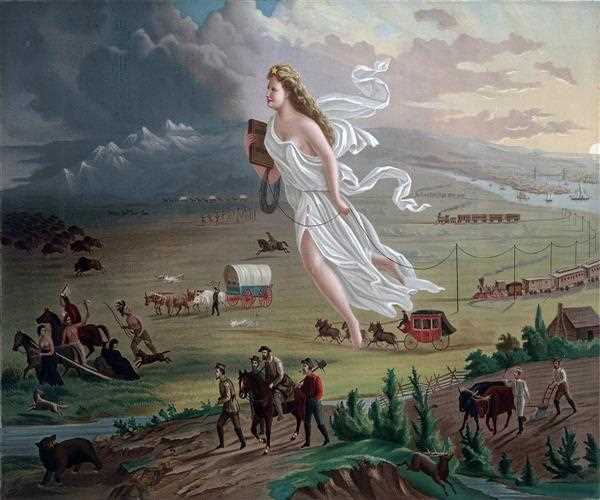 Also read: How did the policy of manifest destiny affect Native Americans?
In 1845, John O'Sullivan, the editor of a newspaper, used the term 'Manifest Destiny' to describe the idea of continental expansion.
Although the term was new for the people, the concept underlying it was much older, dating back to the first colonial conflict between Europeans and Native Americans. The idea that came to be known as Manifest Destiny consisted of belief in the inborn supremacy of white Americans and also the opinion that they were destined by God to rule the territories of North America, starting from sea to shining sea. 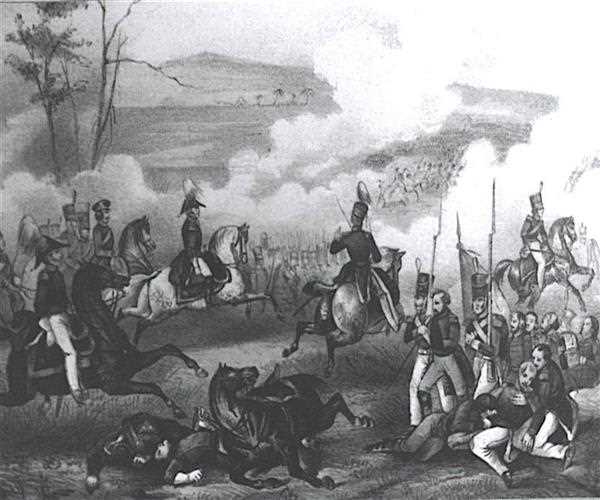 War on Mexico:
In May 1846, General Taylor fought and defended the Rio Grande and then moved his soldiers from there to Monterrey in Mexico. He was able to capture this important city in September of 1846. He was then asked to hold his position with only a troop containing 5,000 men while General Winfield Scott would perform the attack on the city of Mexico. Mexican General Santa Anna took advantage of this and, on February 23, 1847, near the Buena Vista Ranch, met Taylor in battle with approximately 20,000 troops. After two fierce days of fighting, Santa Anna's troops retreated.
Also read: Where was the first major battle of the Civil War?
Add comment
answered 26-Jul-2022 by Sarda Kumari