What is Barcode and how can use it ?

Bar Code is an image which consists of some parallel lines in black color and white spaces between each line. The width of each line varies with the information they are carrying in it. These barcodes are read by a specific type of scanner and are known as Bar Code Scanner. Bar Codes are applied over every product for their unique and quick identification with the scanner. The barcodes are used to identify the product and carries the information about the product in numbers and image for. Barcode makes the tracking of products easy through a computer system as well as maintain the stock level of numbers of products. The Barcode was invented by ‘Norman Joseph Woodland’ and ‘Bernard Silver’ and in the year 1952, they patented their invention in the United States of America. 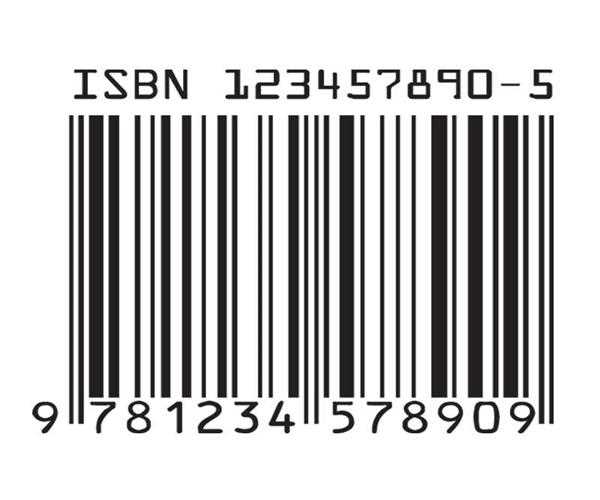 Currently, the barcodes are available in two forms i.e. 1D (One-dimensional) and 2D (Two-dimensional). 1D barcodes are consist of parallel lines but having the variation in their width, whereas, 2D barcodes involves rectangles, dots, hexagons, and other geometric patterns. The 2D barcodes are not scanned by normal barcode scanner which we usually see in the stores and supermarkets. The 2D barcode scanner requires special mobile application software to scan it and read the image to generate the specific information the code is carrying. 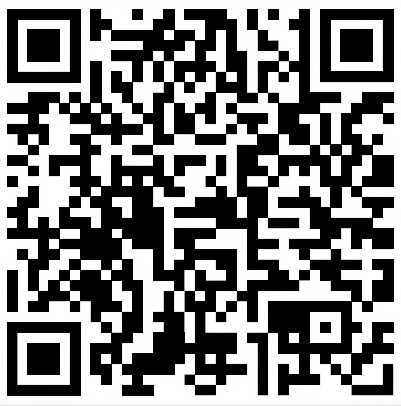 There are various types of barcode standards which are used to fulfill the different purposes.
1. Uniform Product Code (UPC) is used in Retail Stores for Sales Checkout, Inventory, and other purposes.
2. Code 39 (Code 3 of 9) is used in Identification, Inventory, and Tracking the Shipment.
3. POSTNET is used for encoding Zip Codes on U.S. mail.
4. European Article Number (EAN) is an advanced form of Uniform Product Code which allows extra digit to identify the Country.
5. Japanese Article Number (JAN) is similar to European Article Number but is used in Japan.
6. Bookland is based on ISBN number and is used on the book cover for special identification.
7. ISSN Bar Code is used on periodicals outside the United States.
8. Code 128 is used with Code 39 if the need arises, as it is more compact.
9. Interleaved 2 of 5 is used in the Shipping Industry and the Warehouse Industries.
10. Codabar is used by Federal Express, in Libraries, and in Blood Banks too.
11. Magnetic Ink Character Recognition (MICR) is a special font which is used for the numbers on the bottom of the Bank Cheque.
12. OCR-A is an Optical Character Recognition format which is used on book covers and is a human readable version of the ISBN number.
13. OCR-B is also an Optical Character Recognition which is used for the human-readable version of the UPC, EAN, JAN, Bookland, and ISSN Barcodes and for Optically readable digits with code 39 Interleaved 2 of 5 Symbols as well.
14. Maxicode is used with the United Parcel Services.
15. PDF417 is a new type of 2-Dimensional bar code. It encodes information up to 1108 bytes. It can become in compressed and Portable Data File (PDF).
Add comment
answered 06-Feb-2019 by Anonymous User