What is the main role of C. Rajagopalachari in India's independence?

What is the main role of C. Rajagopalachari in India's independence?

C Rajgopal chari who was nicknamed as Rajaji was born on December 10, 1878. He was an eminent lawyer, independence activist, politician, and writer. After Lord Mountbatten who was the last governor-general of India left, Rajaji was nominated elected governor-general of independent India. Thereafter the of governor general was expunged. He graduated from Central College Bangalore in 1894 and further went Madras to study law from Presidency College. He was married to Alamelu Mangamma in 1897 and the couple had five children.
Being inspired by Bal Ganga Dhar Tilak he plunged into politics in 1911. Later on, he became a true follower of Mahatma Gandhi. he also actively participated in Vaikom Movement in 1924-25 against untouchability. He was put behind jail in 1930 during Dandi march. He was further put in jail for a term of the year in 1940 for protesting against Britishers on including India into world war II.
He served as governor-general of India from 1948 to 1950. He also served as home minister of India when Sardar Ballabh Patel passed away in 1950 for a term of 10 months. Due to some difference with Congress high command, he quit Congress and formed his own party called Swatantra party in 1959. He was also the first governor of Bengal after Independence. 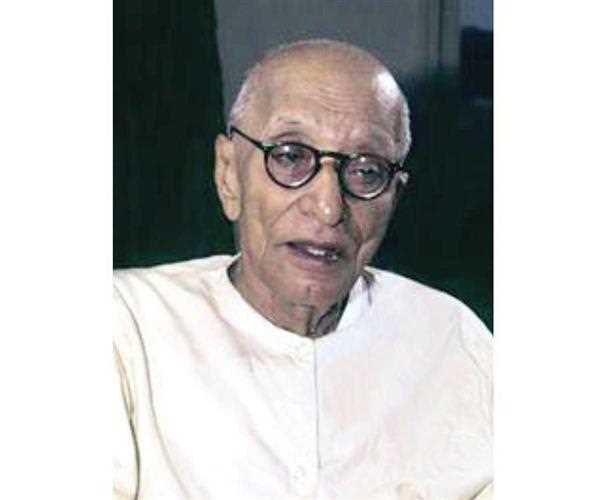 He is most remembered for his creation of Andhra Pradesh while he was chief minister of Madras. He died at age of 94 .
Add comment
answered 05-Sep-2018 by ASHUTOSH PANDEY