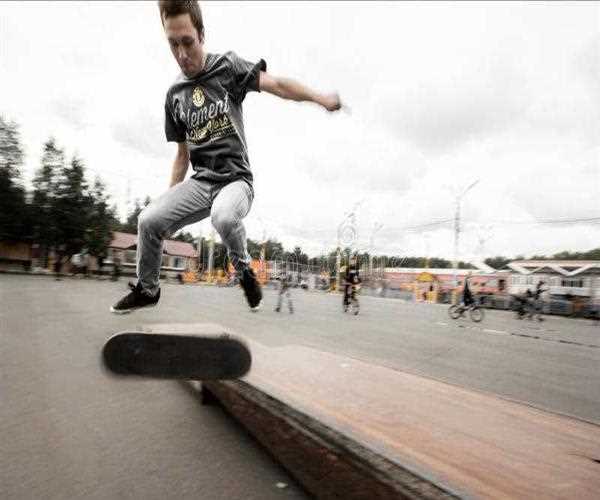 Human beings in the West, and in some Eastern countries, are in thrall to the clock. People work from nine to five or six, and if they’re late for the job, they can be fired. Some hobbies can be physically addictive eg. the adrenaline, cortisol, serotonin & other chemical & hormones released by the body when doing a parachute jump. Adrenaline junkies. Exercise is also physically addictive. Runners high occurs when endocannabinoids, endorphins & more are released. Other hobbies can be addictive simply because we just love to spend our time doing them

People have to get up in the winter (when it's dark and difficult to drive) and in the summer (blinking in the light). Most people work to put out a unit of a product or service every hour. You have to get the homework done on time. The product has to be finished by the end of the hour, and transactions have to be cut short. It’s nearly time. It’s time. It’s too late.
A hobby follows a sequence, rather than an hour. A teenager practices a magic trick for hours or learns to be patient while the dye seeps through the cloth. The thing can’t be speeded up, and most of the time it can’t be slowed down. You are done when the process is done, not when a third party says things are done. You are outside the time ration society gives you, and it can be very restful.
Differences in personalities, attitudes, and behaviors can be to the detriment of the hobby/activity - say when the hobbyist’s behavior distances others or disrupts club activities or puts the hobby or activity into disrepute. e.g. I have seen this happen in a kite club where some club members decide that use of banned substances during the activity is acceptable, and other club members point to this contravening safety rules and being a poor example for the public to see.
"Cheers"
Add comment
answered 25-May-2018 by Anonymous User